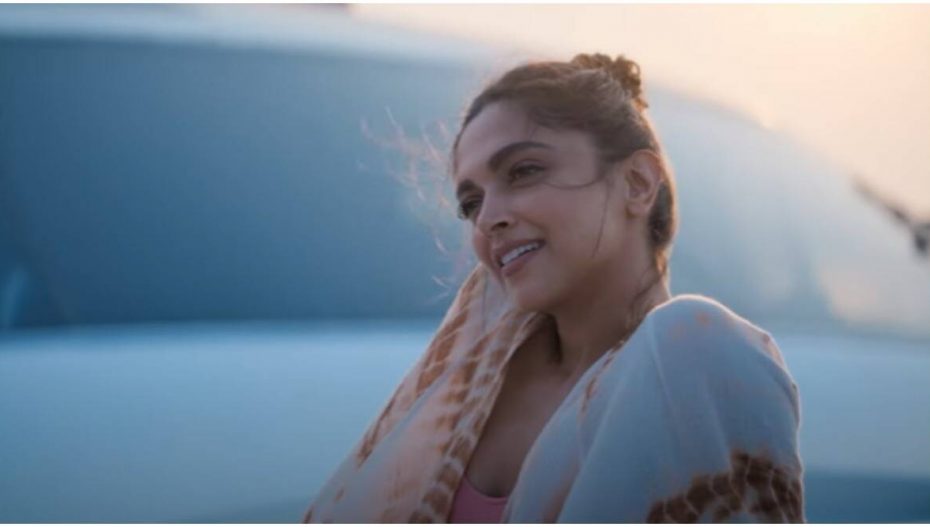 Deepika Padukone opened up during the virtual Press Conference post trailer launch by saying Shakun Batra Created a safe and comfortable atmosphere on the sets during intimate scenes and she felt comfortable during scenes because she knew Directors’s Intentions.

Deepika Padukone said “So, to go down that route of intimacy and vulnerability is possible when you know the director is not doing it for eyeballs. Because that is where the characters are coming from, their experience and journey. It is possible when you feel safe and secure in the environment.”

She also added, “It is not something that we ever experienced or explored in Indian cinema before in a way we have in this film.”

Shakun Batra’s Film Gehraiyaan is a drama starring Deepika Padukone, Siddhant Chaturvedi, Dhairya Karwa and Ananya Panday, it will be streaming on Amazon Prime from 12 February.