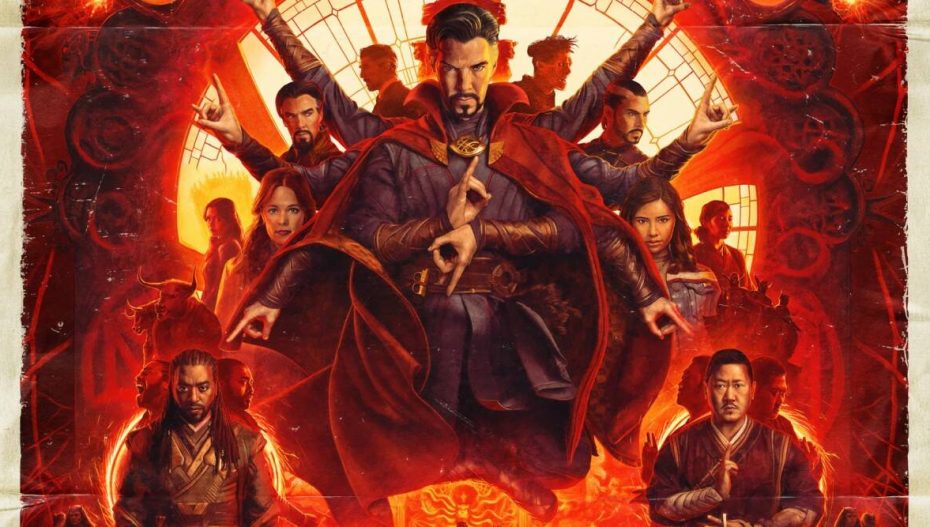 American superhero film ‘Doctor Strange in the Multiverse of Madness’  has crossed the $500 million mark (Rs 3878 crore) at the global box office and is close to Rs 100 crore in India.

Directed by Sam Raimi, the film brings back Benedict Cumberbatch in the titular role. The film premiered at the Dolby Theatre in Hollywood on May 2 and was released in the United States four days later as part of Phase Four of the MCU (Marvel Cinematic Universe).

Based on Marvel Comics, the film features the character Doctor Strange. Produced by Marvel Studios and distributed by Walt Disney Studios Motion Pictures, it is the sequel to Doctor Strange (2016) and the 28th film in the Marvel Cinematic Universe (MCU)