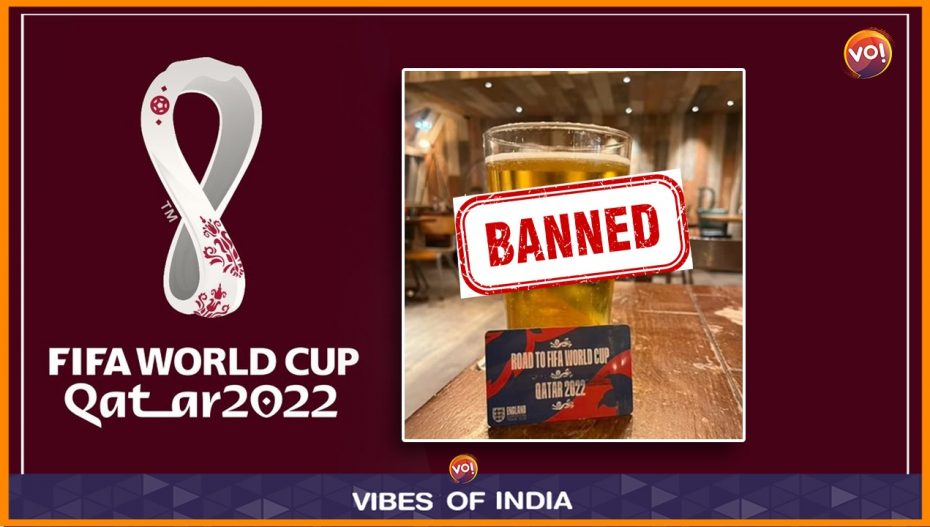 Just 48 hours before the start of the tournament, FIFA banned the sale of alcohol at World Cup stadiums in Qatar. Sponsor Budweiser attempted to make light of the announcement.

The beer brand’s Twitter feed posted ‘well, this is awkward…’ moments before Fifa confirmed that alcohol sales will be restricted to special ‘fan zones’ where pints will cost £12, be available only at certain times, and be limited to four per person.

Alcohol was supposed to be sold on stadium concourses, but that will no longer happen, reportedly due to pressure from Qatar’s all-powerful royal family. Alcohol will be available as usual in licensed hotels and restaurants.

When they launched their hosting bid and again after winning the vote in 2010, Doha officials agreed to respect FIFA’s commercial partners. This disagreement may still result in a legal dispute in Doha.

According to reports, Sheikh Jassim bin Hamad bin Khalifa al-Thani, the brother of Qatar’s ruler, requested a change in the rules.

It is just the latest controversy to plague an already fraught World Cup – the first to be held in a Muslim nation – which has thrown football’s governing ethos and traditional trappings into conflict with the hosts’ conservative interpretation of Islam.

Fans in Qatar reacted to the ban with a mix of rage and resignation, with 25-year-old England fan Alex Todd calling it “madness.” ‘Why is the World Cup here when your basic pleasures are taken away?’ he wondered.