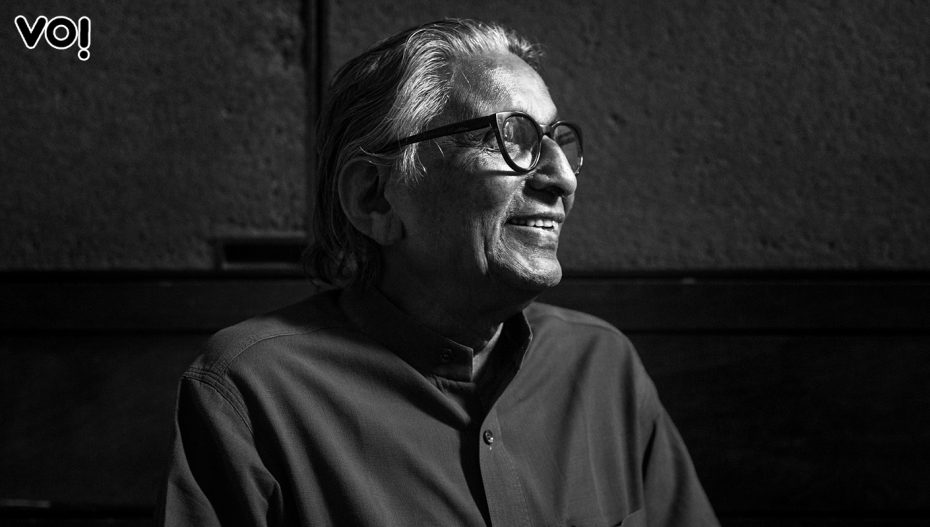 The Doshi we know Organization has announced the Doshi fellowship which will support young scholars and practitioners who wish to study a contemporary situation, find suitable responses to its challenges or are looking to carry out innovative experiments.

The organization will award a sum of Rs 3,00,000 to the suitable candidate. In exceptional cases organizers may award more than one fellowship and the sum may be shared.

Young persons between the ages of 25 and 35, preferably architects or those connected with the issues of environment or those involved in any discipline or skill(s), who have demonstrated exceptional ability to evolve creative and innovative ideas and approaches relating to built environment and human habitations that enhance the welfare of communities and show concern for the environment. 14th February 2022 is the Last Day for Submission and on 25th March 2022 – Award will be Announced.

Balkrishna Vithaldas Doshi is a renowned Indian architect who has been awarded Padma Bhushan, Padma Shri, Ordre des Arts et des Lettres, Pritzker Prize, Aga Khan Award for Architecture and Royal Gold Medal  to name a few.  He is the first Indian to be awarded the Pritzker Architecture Prize which is considered to be the most prestigious prize in Architecture.

His unique architecture style has a combination of India’s traditions, lifestyles, and environment. Some of his remarkable designs include Amdavad ni Gufa, CEPT University, IIM Bangalore, IIM Udaipur, NIFT Delhi, and his famous Aranya Low Cost Housing development in Indore which was awarded the Aga Khan Award for Architecture.

The ‘Doshi We Know’ is a group of Padma Shri, Padma Bhushan awardee renowned architect B.V.Doshi’s past students, alumni of CEPT and other individuals who have come together to take forward the immense legacy of B.V. Doshi.

In the year 1997 Snehal Shah and Muktirajsinhji Chauhan organized a celebration on the 70th birthday of B.V. Doshi at CEPT, Ahmedabad and at that time ‘Doshi We Know’ group was formed to set up a scholarship fund. At the function Vidyadhar Chavda and Suresh Patel proposed the idea of setting up a scholarship fund.

DWK is a non-profit trust guided by B.V. Doshi himself.