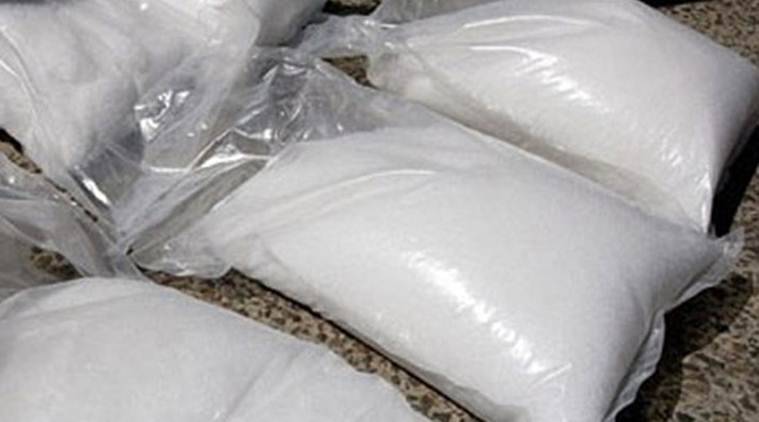 In a joint operation today, Directorate of Revenue Intelligence (DRI) and Anti-Terrorism Squad (ATS) have seized a huge shipment of heroin entering into India through Kandla port. The shipment is suspected to have come from Afghanistan.

The seized shipment contains more than 250Kgs of the drug, which is estimated to be worth around Rs3000 crores.

Cases of drug trafficking at Kandla port are on the rise. This operation came about as the DRI & ATS suspected that some containers of heroin might be coming in from Afghanistan. The expected amount of the drug was likely to be around Rs2000 crores.

investigation will be conducted in the matter to determine where the shipment exactly came from and what next course of action should be.