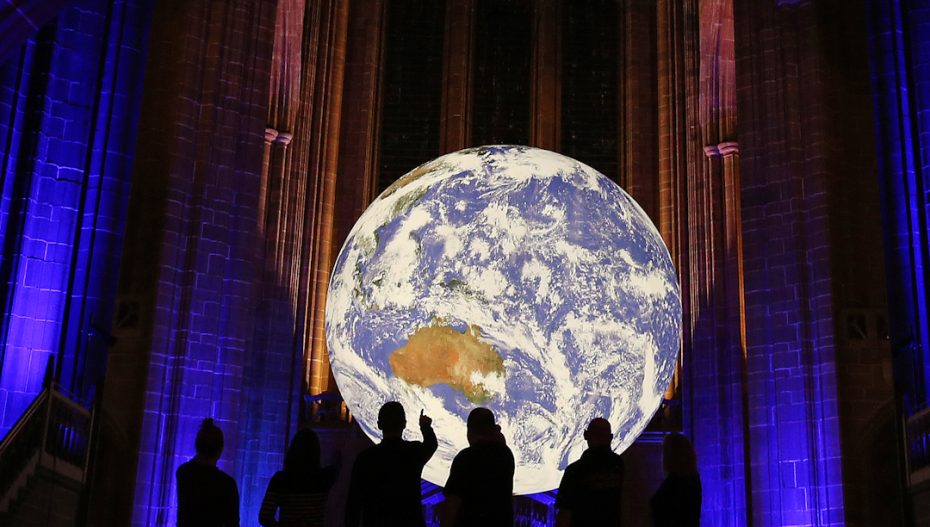 Today life is flourishing on our oxygen-rich planet, but Earth wasn’t always that way – and scientists have predicted that, in the future, the atmosphere will revert back to one that’s rich in methane and low in oxygen. This probably won’t happen for another billion years or so. But when the change comes, it’s going to happen fairly rapidly, the study from earlier this year suggests. This shift will take the planet back to something like the state it was in before.

The researchers behind the new study say that atmospheric oxygen is unlikely to be a permanent feature of habitable worlds in general, which has implications for our efforts to detect signs of life further out in the Universe. The researchers wrote in the published paper “The model projects that a deoxygenation of the atmosphere, with atmospheric O2 dropping sharply to levels reminiscent of the Archaean Earth will most probably be triggered before the inception of moist greenhouse conditions in Earth’s climate system and before the extensive loss of surface water from the atmosphere. Dropping oxygen will eventually suffocate most life on Earth.”

Researchers ran detailed models of Earth’s biosphere, factoring in changes in the brightness of the Sun and the corresponding drop in carbon dioxide levels, as the gas gets broken down by increasing levels of heat. Less carbon dioxide means fewer photosynthesizing organisms such as plants, which would result in less oxygen.

“The drop in oxygen is very, very extreme,” Earth scientist Chris Reinhard, from the Georgia Institute of Technology. “We’re talking around a million times less oxygen than there is today.” What makes the study particularly relevant to the present day is our search for habitable planets outside of the Solar System.