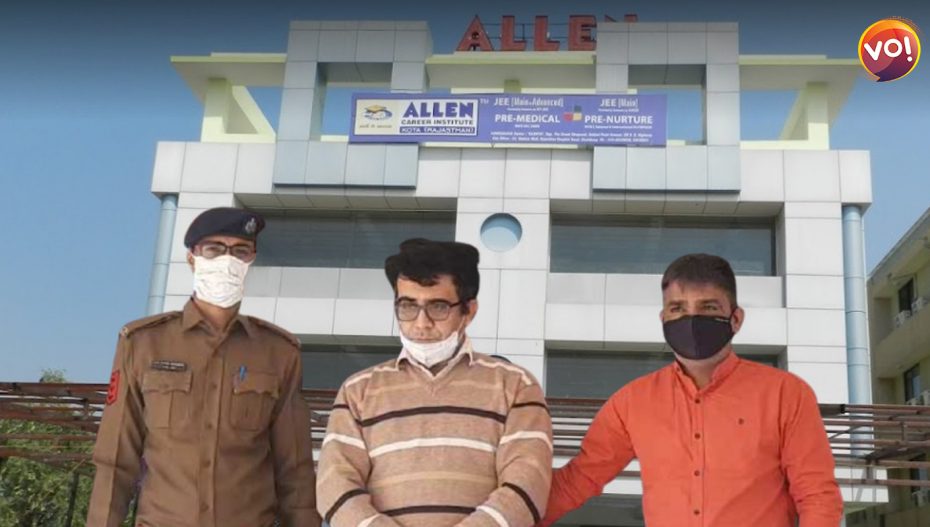 The city police on Tuesday arrested a tutor Mayank Dikshit, on charges of sexual assault and blackmailing his student. The assault started since 2016 but the victim reportedly remained tight-lipped for fear of the “videos being made viral.” Finally, the outraged family mustered the courage and lodged a complaint at Vastrapur police station.
Accused Mayank Dikshit was associated with Ahmedabad branch  of Allen institute when the incident occurred. The Allen management sacked him two years later citing his poor performance.According to the police complaint, he lured the minor and also promised marriage to her. The girl for into a sexual relationship with the teacher  The sexual relationship went on till 2018, after which, Dikshit threatened his student not to get married to anyone else or he would upload her  nude videos that he had filmed on his phone.
The victim, realising that she had nothing to lose more finally confided in her family last week. Based on the FIR, the police has arrested the tutor.

Surat Gets 118th Bridge, Gujarat Gets Longest One ...