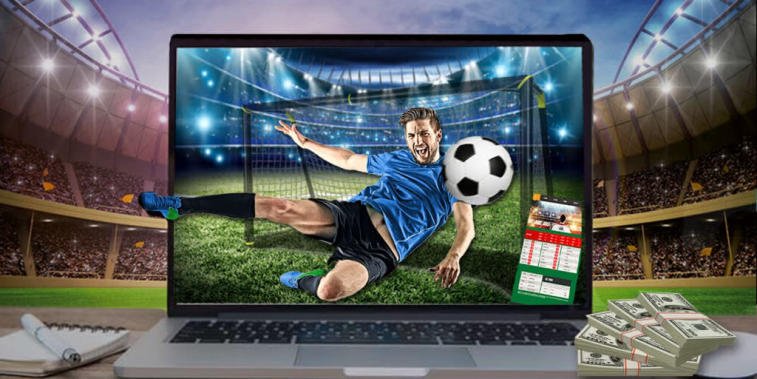 The CID has unearthed a massive football betting scam in which the game’s fans were cheated to the tune of at least Rs 900 crore. The scam was introduced by the accused running it as an “investment opportunity” using a score-predicting app called “Dani-Data”. Investigations traced the accused to Dubai.

Look-out Circulars (LOC) have been issued against kingpins Lakhan Thakkar and Nayan Shah based in Dubai.

Investigations into the original FIR — which was registered with Palanpur police and then transferred to CID Crime — have helped track down 100 bank accounts of the accused in the state, including 20 accounts in Ahmedabad.

The money was transferred to Dubai and European countries through illegal hawala channels. Sources said this money could also have been used for terror funding.