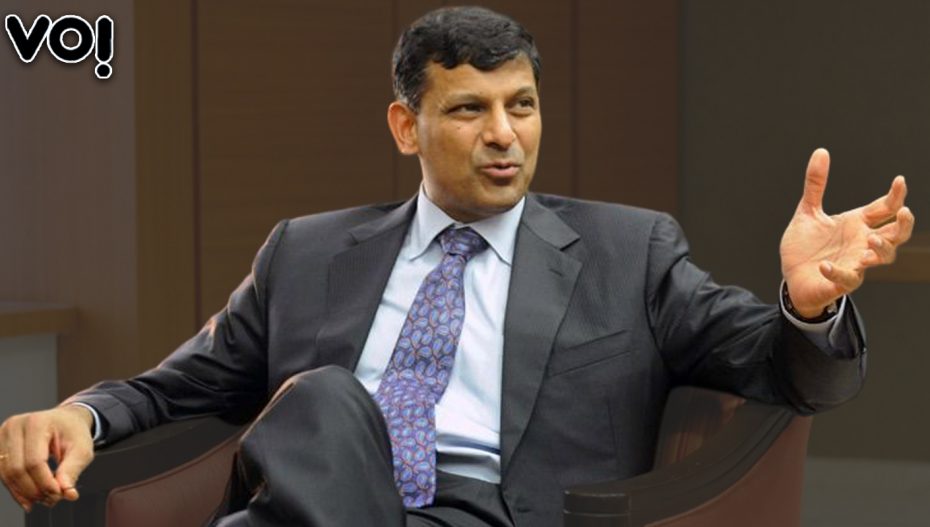 “India enters the perception battle from a position of strength. If we are seen as a democracy treating all our citizens respectfully, and, you know, relatively poor country, we become much more sympathetic. [Consumers say] I am buying this stuff from this country which is trying to do the right thing and therefore, our markets grow.” These words from former RBI head Raghuram Rajan, on Thursday, come in the backdrop of “bulldozer politics.”

He warned that an anti-minority image could lead to reduced demand for Indian products in the global market. “It might also result in foreign countries perceiving India as an unreliable partner,” he added at an economic conclave currently being held in Delhi.

His remarks came a day after the BJP-controlled North Delhi Municipal Corporation demolished properties, most of them owned by Muslims, in Jahangirpuri. The authorities claimed that the properties were illegally built. This drive was carried out four days after communal violence sparked off in the neighbourhood when a Hindu religious procession armed with guns and swords passed a mosque.

On Thursday, Rajan warned that international relations were also based on perceptions of how a country treated its minorities.

The export of the services sector is a big opportunity for India that must be seized, Rajan said, adding that the Indian government needed to be conscious of the West’s sensitivities. “The West supports Ukraine because President Volodymyr Zelenskyy is perceived as someone who stands up for democratic ideals, whereas China suffers because of its treatment of the Uighur community and Tibetans,” he said.

Rajan also noted that undermining constitutional authorities like the Election Commission, the Enforcement Directorate or the Central Bureau of Investigation “erodes the democratic character of India.”