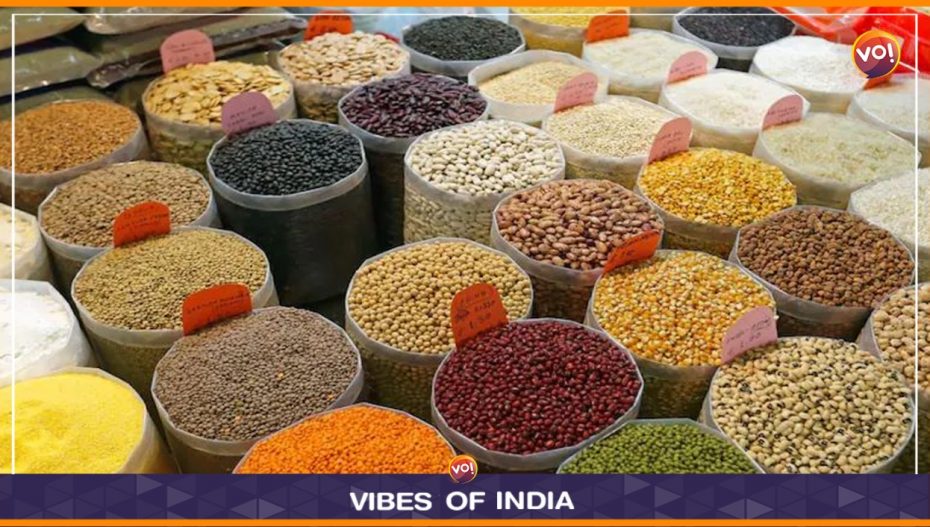 The Talking Point: The Union Ministry of Consumer Affairs, Food and Public Distribution, on December 24, issued a notification to provide free food grains to all eligible households under the National Food Security Act, 2013, for a year beginning January 1.

For execution of the proposed plan: 18 nodal officers have been appointed to ensure a smooth rollout of the free foodgrain scheme. These officers are of the Deputy Secretary and Director levels. Besides, the ministry has also directed Food Corporation of India officials to visit fair-price shops in the first week of the rollout of the free foodgrain scheme.

Then, what is the fuss all about: There’s economics and politics underlying the promise, say analysts and the Opposition. The political calendar of 2023 is packed with elections in nine states, which will be followed by Lok Sabha elections in 2024. Those who see this as “freebies for vote,” also question if the hunger pangs for its beneficiaries would end after year?

A bit of history before moving on: The government, however, has now discontinued the Pradhan Mantri Garib Kalyan Anna Yojana (PM-GKY) launched in April 2020 during Covid-19 under which 5 kg of free food grains was provided to every person on top of the NFSA entitlement of 5 kg foodgrains at subsidised rates.

As of now, the NFSA beneficiaries buy food grains at a subsidised rate — rice Rs 3 per kg, wheat Rs 2 per kg and nutria-cereals Re 1 per kg. The NFSA covers about 81.35 crore people and the Centre bears the cost of Rs 2 lakh crore to provide them food security.

But now…: The government itself stated that the free foodgrains scheme would mean additional spending of Rs 13,900 crore on the exchequer. Meanwhile, the also running Antyodaya Anna Yojana (AAY) scheme, will continue to dole out 35 kg of food grains per month per family. If, however, the AAY families need more, they would have to buy it henceforth, given that the PM-(GKY) is being discontinued.

All in all: While the free food grains scheme is a noble gesture and should be an enduring feature in a welfare driven state like India, one wonders about the timing of the announcement. Also, the fact that corruption overrides just about every department and scheme, one can only hope that the noble-in-intent scheme does live up to noble-in-deed as well. Sceptics also question the basis on which agencies will be allotted the charge to dispense the same.