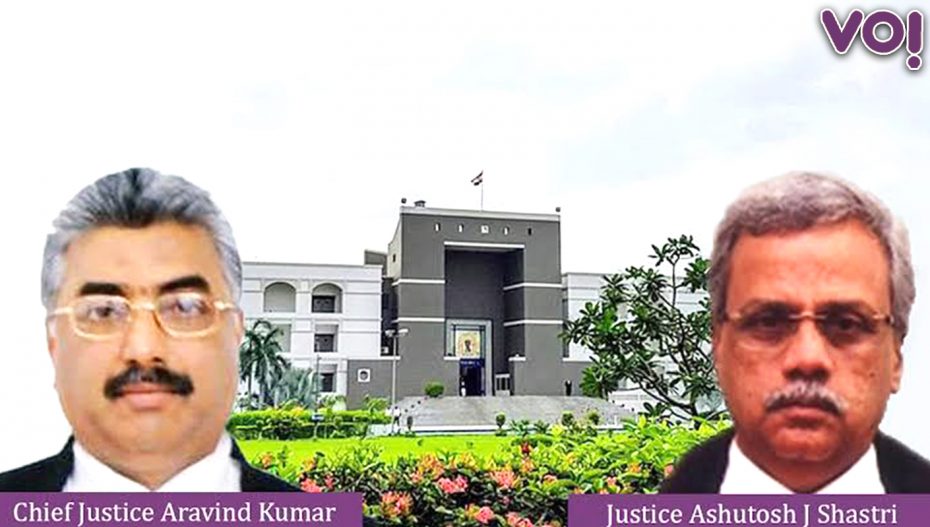 The division bench of Chief Justice Aravind Kumar and Justice Ashutosh J Shastri today ordered an advocate who is the ‘party-in-person’ to pay a “nominal amount of Rs 1000 to Chief Minister’s COVID relief fund within four weeks”.

The contempt petition of the counsel was dismissed by the bench stating, “Qualitative judicial time has been spent on unproductive work, namely to adjudicate a contempt petition which is liable to dismiss at the threshold”.

The Chief Justice Aravind Kumar clarified, “The prayer made in the petition is vague, as per Rule 7 of contempt of court rules, the petition should contain precise facts and precise prayer. It will be enough to dismiss the petition on this ground”.

Even after the bench told the counsel, “You are in contempt jurisdiction, are you able to understand, despite telling, if you are choosing to willfully disobey then we can impose exemplary costs on you”.

The counsel then requested five minutes to complete his arguments. Taking into account the seniority of the 72-year old advocate, the bench granted the time.

After hearing the arguments, the bench observed, ” The petitioner himself sought to address the argument which we reluctantly permitted. Even after bringing to the notice of the petitioner who is a learned member of the bar about there being no contempt which can be construed as falling within the definition of section 2(d) of the Contempt of Courts Act, 1971. Yet the learned counsel continued with his arguments… For filing such fr…ous and vexatious petition…. Such petitions filed in future would be dealt with iron hands.”

CJ stressed that the petitioner expressing his cause seemed to be just emotional.