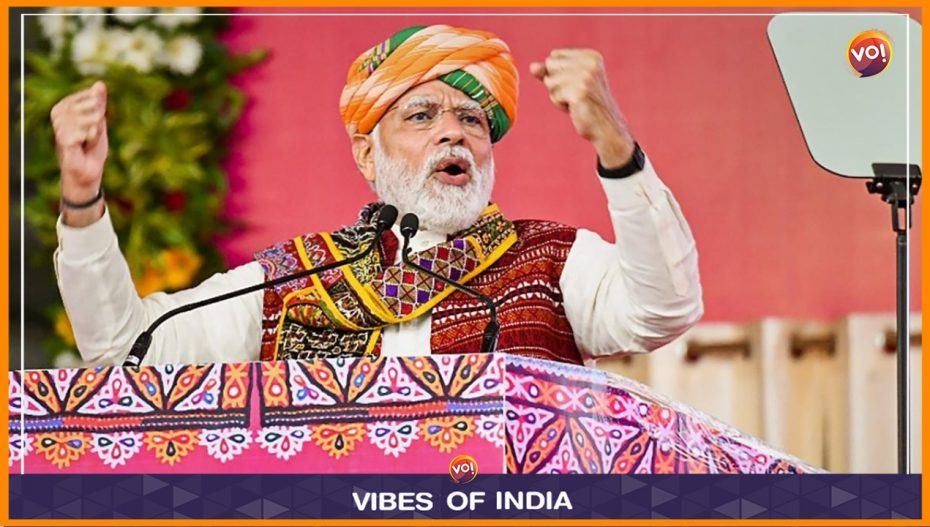 News outlets the world over have widely reported on the ruling BJP recording a historic win in Gujarat. The party won 156 seats, decimating the Opposition. Prime Minister Narendra Modi led the campaign to a record win on his home turf bringing the BJP to power for the seventh consecutive term. The Assembly poll win in Gujarat is also its biggest since the state’s founding in 1960.

The global news outlets that carried the news of the Gujarat elections prominently include the Straits Times of Singapore, the Nikkei Asia, Al Jazeera, Independent, and ABC News among others.

British publication The Guardian noted that reported that Prime Minister Modi had given a significant boost to the BJP. Japan’s Nikkei Asia also attributed this win to PM Modi’s popularity. “Modi is wildly popular in the state, where he served as chief minister for nearly 13 years before becoming prime minister in 2014,” the newspaper said.

UK-based The Independent said the record win in Gujarat is a significant boost to the BJP ahead of the national elections in 2024. Al Jazeera reported that the BJP’s comfortable victory in Gujarat shows a deeper consolidation of the Hindu vote.

Meanwhile, Prime Minister Modi thanked the people of Gujarat from his personal Twitter account. “Thank you Gujarat. I am overcome with a lot of emotions seeing the phenomenal election results. People blessed politics of development and at the same time expressed a desire that they want this momentum to continue at a greater pace. I bow to Gujarat’s Jan Shakti,” he tweeted.

“To all hardworking @BJP4Gujarat Karyakartas I want to say – each of you is a champion! This historic win would never be possible without the exceptional hardwork of our Karyakartas, who are the real strength of our Party,” he added.