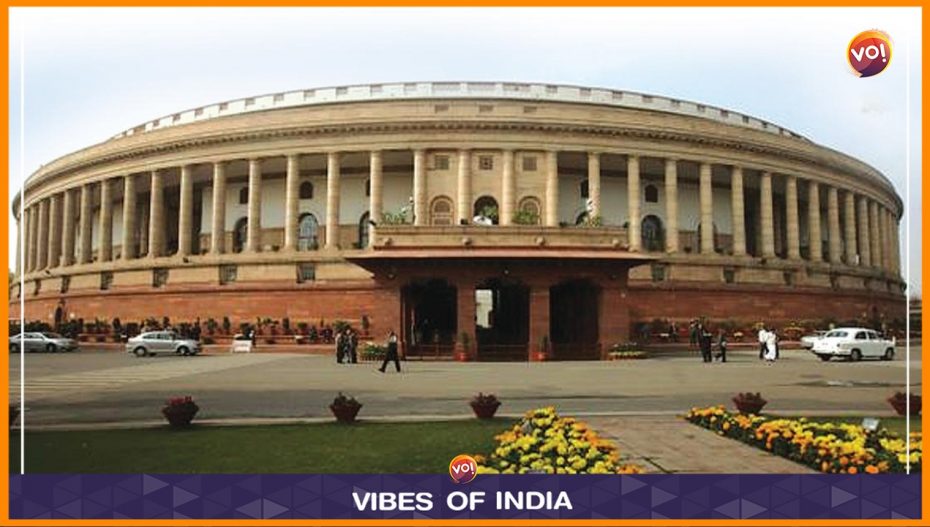 The Wild Life (Protection) Amendment Bill, 2022, which seeks to strengthen the protection of endangered species and enhance punishment for illegal wildlife trade, was passed in the Rajya Sabha by a voice vote on Thursday. The Bill was introduced by Environment and Forest Minister Bhupender Yadav.

Responding to the debate on the Bill in the Upper House, Yadav noted that while protecting forest land is critical, it is equally important to safeguard the rights of the people who have been residing there since ages.

The Bill, which had undergone the scrutiny of a parliamentary panel, seeks to conserve and protect wildlife through better management of protected areas and rationalise schedules, which list out species under the Wild Life (Protection) Act, 1972.

“To protect the wildlife, not only should the laws be strict but their implementation should also be equally stringent. Real estate sharks are using their money and muscle power or their contacts in the bureaucracy and in the government for not implementing the laws,” Congress Rajya Sabha member Kumar Ketkar said during a discussion on the Bill in the Upper House.

“At present, when we are talking here about this Act, Nicobar jungles are being completely ruined and removed for the benefit of some corporates. So essentially, the wildlife is actually attacked not by humans but by the corporates and, sometimes, by the celebrity Bollywood-types,” he said.

Senior Congress leader Jairam Ramesh opposed the Bill in its present form and expressed apprehension over the provision related to transport of captive live elephants for any other purpose, saying it could be misused.