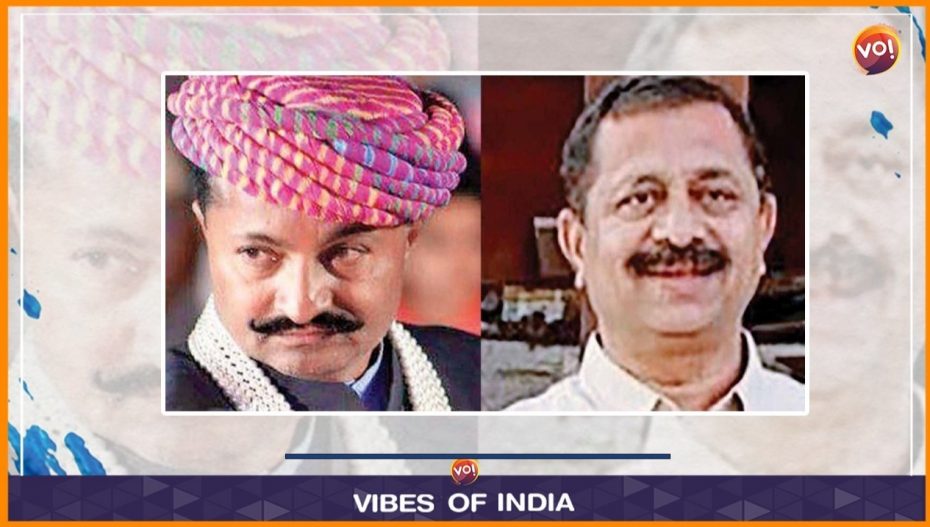 The Gujarat Police took no chances ahead of the polling at the sensitive Gondal Assembly seat in Rajkot, ensuring that the two strongmen – Jayrajsinh Jadeja and Anirudhsinh Ribda – remained on the cops’ watch.
The security arrangements were personally monitored by the district superintendent of police, Jaipalsinh Rathore. Jayrajsinh has been winning the Gondal seat since 1998. This time around, he was challenged by the Ribda group which suggested its own person as candidate.
The Mowri Mandal announced the name of Geetaba Jayrajsinh Jadeja for the seat and when the BJP did not heed to the Ribda group’s demand, Anirudhsinh Ribda and former MLA Mahipatsinh Jadeja called a press conference and appealed people to not vote for the BJP.
Anticipating trouble, the police decided to keep a watch on both Jayrajsinh and Anirudhsinh. Officers from the Gujarat Police’s Special Operations Group and the Crime Branch were out in Gondal and surrounding areas to scuttle any trouble.