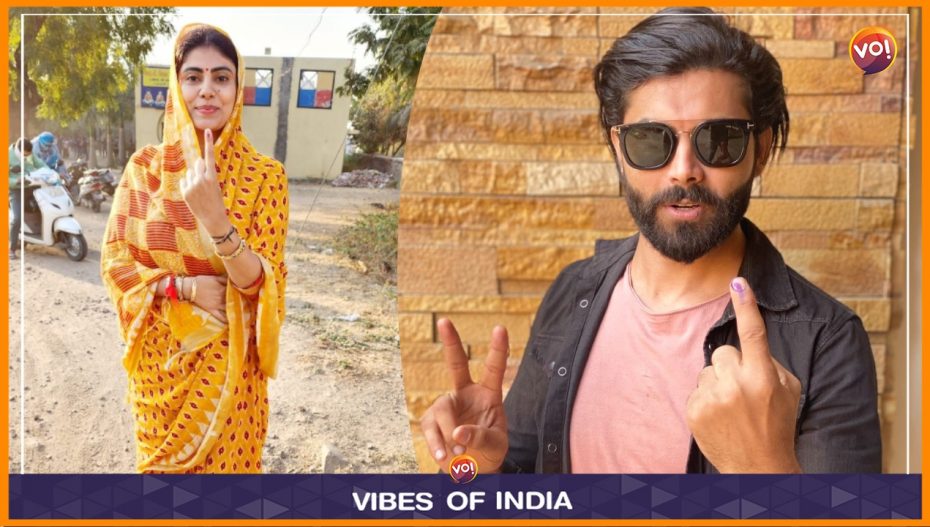 Cricketer Ravindra Jadeja and his wife Rivaba, the BJP candidate from Jamnagar North, have found no support at home as his father Anirudhsinh and the player’s sister, Naynaba, are staunch Congress supporters. But the family says that there is no problem at home as everyone understands that political ideologies can be different.

Nayna Jadeja has been vocal about her criticism of the BJP and the BJP’s candidate being “an outsider”. She has been openly campaigning for Riva’s opponent, but insists there is no Jadeja vs Jadeja at home.

Nayna urged people to vote for the Congress to bring change in the state. She said, “After five years, people have got this opportunity to change the government. The BJP has only made false promises.”

She also said that Riva was a “good sister-in-law” and that there was no problem with her or her young brother Ravindra. “Let the better candidate win,” Nayna said.