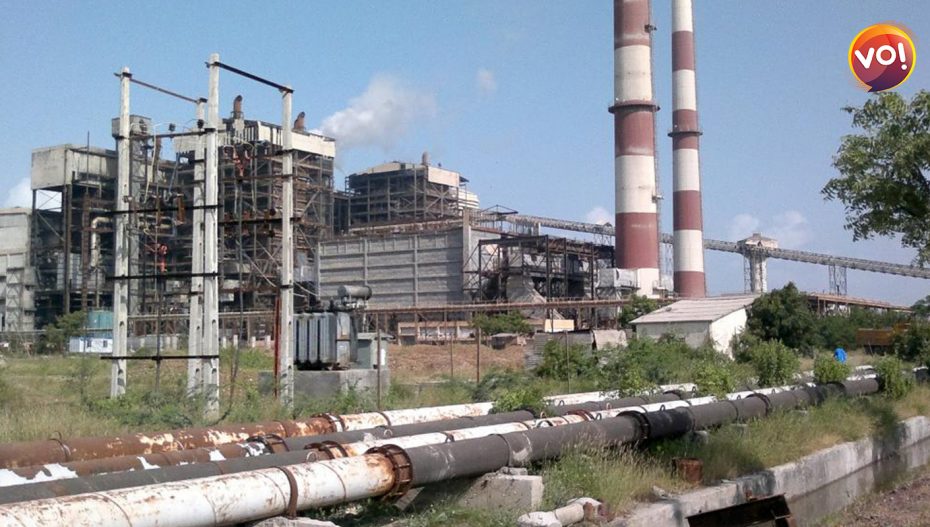 Built at an outlay of Rs2,500 crore, the Sikka Power Plant in Jamnagar, is soon to be scrapped. The six -year-old power plant has not generated a single unit of electricity in the last five months. However, despite its non-functional status, the fixed annual cost of Rs492 crore remained unchanged. The plant was shut down in 2021 leaving nearly 1.30 crore power consumers scrambling for other alternatives.

The decision comes unprepared, given that the 35 year-old 610 MW plant in Ukai and two 420 MW plants in Gandhinagar are still operational. The first 250 MW Sikka plant was commissioned in September 2015 and the second in December 2015. The lifecycle of this type of a power plant is 25 years or more.

Gujarat Electricity Regulatory Commission (GERC) had asked Gujarat State Electricity Corporation Limited to submit its next 10-year action plan for the Sikka plant by May 15, 2022. It is learned that GESC did inform JERC of its decision to scrap the 250 MW Sikka plant.

The decision of the Gujarat government to shut down the Jamnagar plant has raised many questions, since using imported coal from Indonesia, Adani power supplies 2400 MW and Tata Power supplies 1850 MW of power to Gujarat Energy Development Corporation Limited which buys electricity from Adani Power and Tata Power to meet Gujarat’s electricity demand.

Under such circumstances, experts say, the GERC should be ordered to generate electricity using the Sikka plant instead of scrapping it.