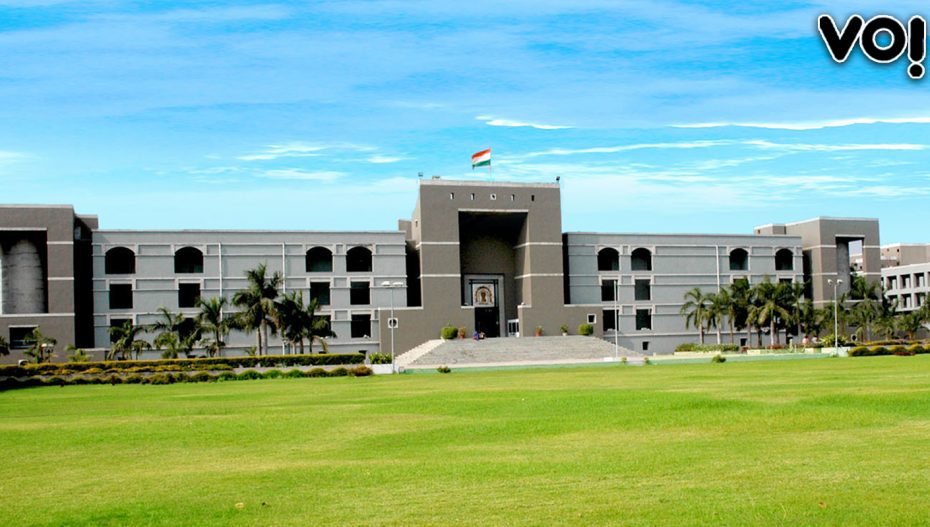 The Gujarat High Court bench of Justice Niral R Mehta had granted bail to the person accused of forging a document on a motorcycle in lieu of Rs.1500. “There is no allegation, whatsoever, in nature against the present applicant that he has forged any document and got the bank account opened. Considering the limited role, the present applicant deserves to be enlarged on bail”, the court observed.

The advocate of the accused under Section 439 of the Code of Criminal Procedure, 1973, requested regular bail with suitable conditions.

The First Information Report (FIR) filed by the Infocity Police Station, Gandhinagar, charged the accused under the offences of Sections 406, 467, 468, 471, 120(B) and 114 of the Indian Penal Code. The accused was jailed for more than one and a half months.

The learned advocate appearing on behalf of the respondent, the State of Gujarat, had opposed the petitioner’s request for a grant of regular bail.

“My lords, look into the nature and gravity of the offence,” the respondent argued.

“Having heard the learned advocates for the parties and perusing the material placed on record and taking into consideration the facts of the case, nature of allegations, the gravity of offence, role attributed to the accused, without discussing the evidence in detail, this Court is of the opinion that this is a fit case to exercise the discretion and enlarge the applicant on regular bail,” Justice Niral R Mehta said.

This Court had considered the following aspects:

(a) The investigation is almost over with the present applicant, however, the charge sheet is not filed yet;

(f) Considering the offence alleged and the punishment prescribed, all the offence are Magistrate triable and thereby, the trial may take its own course. Thus, no fruitful purpose would be achieved by keeping the present applicant behind bars.

The court granted bail to the accused by executing a personal bond of Rs.10,000, with one surety of the like amount to the satisfaction of the Trial Court.

[a] Not take undue advantage of liberty or misuse liberty;

[b] Not act in a manner injurious to the interest of the prosecution;

[c] Surrender passport, if any, to the lower court within a week;

[d] Not leave India without prior permission of the concerned trial court.