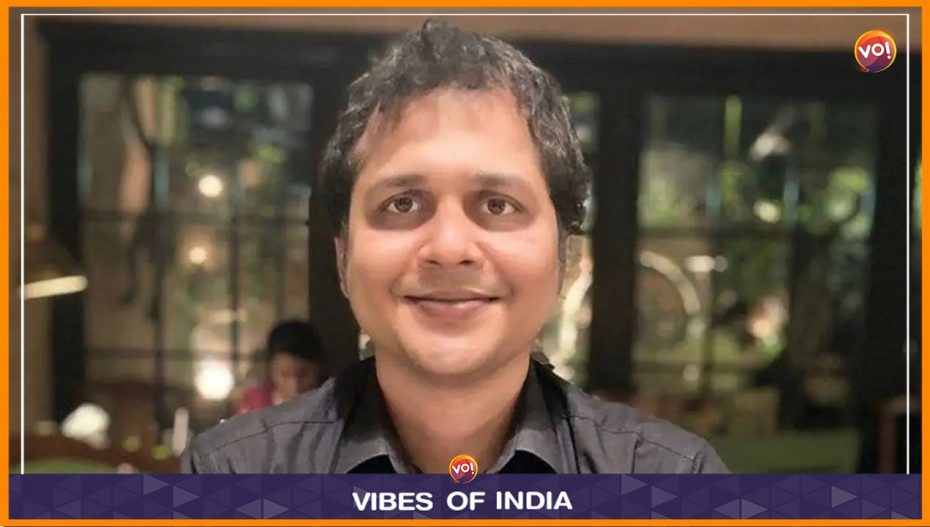 Saket Gokhale, a spokesperson for the Trinamool Congress (TMC), was denied regular bail by the Gujarat High Court on Monday in a case involving the alleged misuse of funds raised through crowd-funding.

Gokhale was instructed by Justice Samir Dave to appear in court only once a chargesheet had been submitted. Justice Dave said, “We will consider the plea only after the charge sheet is filed.” The TMC leader appealed to the high court after being refused bail by an Ahmedabad sessions court and a magistrate’s court after his detention and the end of his remand.

He has been detained by the court since January 5 and is being held in an Ahmedabad jail. According to senior attorney Asim Pandya, who was representing TMC leader Gokhale, severe Indian Penal Code (IPC) sections, including forgery, have been purposefully used against Gokhale in order to prevent him from being granted bail.

Pandya said, “There was no element of forgery in funds collected by Gokhale through an online platform which is used by even political parties. He is innocent and made a scapegoat. He is a full-time activist sustaining on donations received through crowdfunding. As soon as he joined TMC, he stopped accepting funds to prove his bona fides.”

Regarding the claim of financial theft or personal use, Pandya informed the high court that there could not be a division between “this much money for running campaigns and this much money for personal use” because Gokhale is a full-time activist. On December 30, 2022, Gokhale was detained in Delhi by the Ahmedabad Cyber Crime Branch in connection with an alleged misuse of funds he had raised through crowdfunding.

He is accused of forging documents in violation of IPC sections 467 (forgery), 406 (criminal breach of trust), and 420 (cheating). The First Information Report was submitted in response to a complaint made by a resident of Ahmedabad who claimed to have given Rs 500 to Gokhale via online mode. Police claim that the crime involved more than just the sum of Rs 500 because Gokhale is accused of collecting more than Rs 70 lakh from more than 1,700 people using the “ourdemocracy” platform and using the money for personal expenses.

Gokhale was previously detained on December 6 by the cyber crime division for allegedly disseminating false information about the expenses associated with Prime Minister Narendra Modi’s visit to Morbi town in the wake of a bridge collapse event. Gokhale tweeted a news article on December 1 that supposedly contained information received through RTI, according to which PM Modi’s trip to Morbi cost Rs 30 crore.

Gokhale was detained on December 8 by the Morbi police for the identical offence that had been registered thereafter he received bail from an Ahmedabad court in the fake news case. The following day, he was given bail. On December 30, the Ahmedabad cyber crime branch detained him in Delhi in connection with the crowdfunding case.