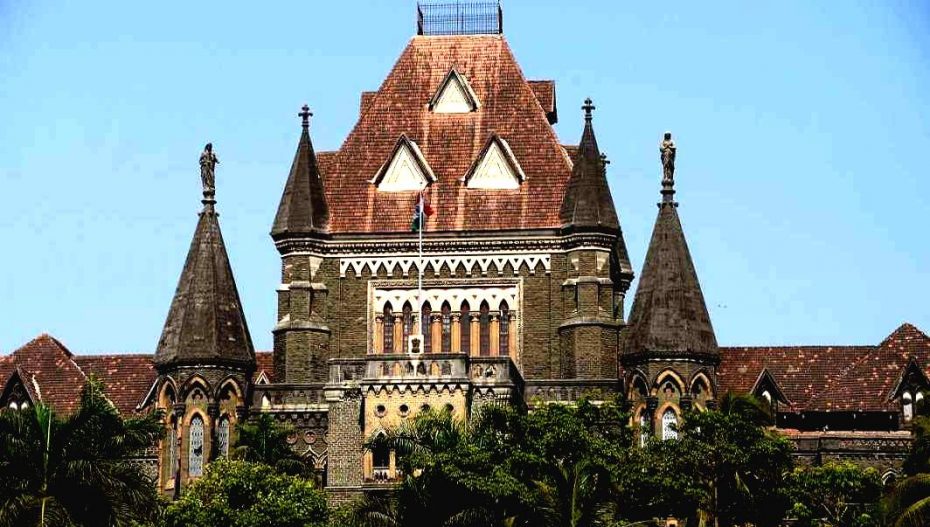 A division bench of the Bombay High Court supported the Right to Dignity of a married woman who was 33 weeks pregnant and permitted the termination of her pregnancy after quashing the medical board’s recommendation against it due to the duration of the pregnancy in a progressive ruling last week.

The bench, which was made up of Justices GS Patel and SG Dige, noted that the petitioner, a married adult woman, had made an educated decision and was fully within her rights to decide whether to carry the pregnancy or choose to terminate the foetus.

The Court also underlined that refusal of the pregnant woman’s plea for termination would amount to denying her right to dignity. The 23-page order held, “In refusing termination only on the ground of delay, this court would not only be condemning the foetus to a less than optimal life but would also be condemning the mother to a future that will almost certainly rob her of every positive attribute of parenthood. It would be a denial of her right to dignity, and her reproductive and decisional autonomy.”

Advocate Aditi Saxena, who was the petitioner’s counsel, fervently argued before the court that there is no absolute ban on terminating a late pregnancy after 24 weeks. In light of the statutes’ (law’s) lack of clarity regarding what should happen if a foetal anomaly is discovered late in pregnancy, Saxena urged the court to step in. She emphasised that even while the medical board acknowledged that the questioned foetus had anomalies, it nonetheless advised against the termination due to the pregnancy’s advanced stage.

“The Medical Board report addresses itself to medical interventions, the availability of incessant and ongoing treatments, and nothing more. It does not take into account the social and economic position of the Petitioner and her husband. It does not even attempt to envision the kind of life — one with no quality at all to speak of — that the Petitioner must endure for an indefinite future if the Board’s recommendation is to be followed. The Board really does only one thing: because late, therefore no. And that is plainly wrong, as we have seen. Given a severe foetal abnormality, the length of the pregnancy does not matter,” the Court mentioned.

Justice Pratibha M Singh of the Delhi High Court permitted the termination of a 33-week pregnancy, maintaining that in such circumstances, the mother’s decision alone is final and conclusive in December.