Gujarat: Amid Protests By Jains, Police Post Set Up To Boost Security At Shatrunjaya Hill 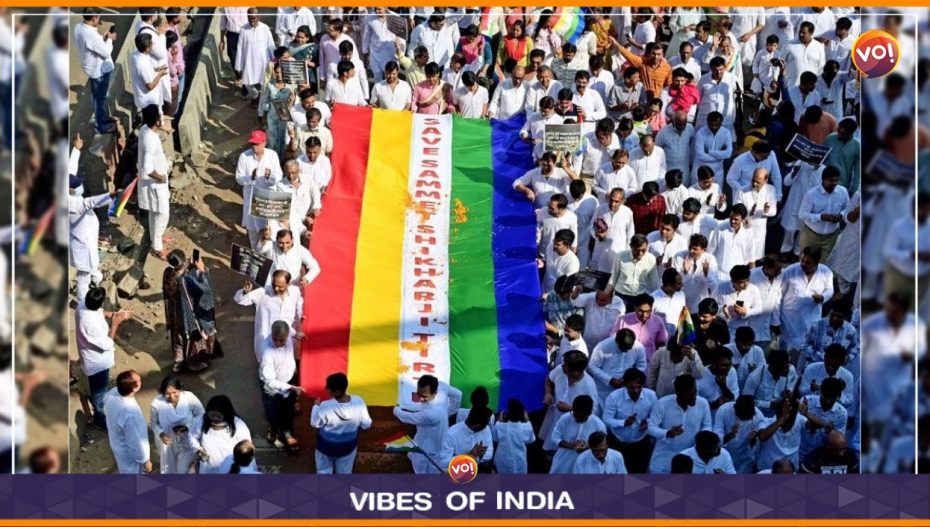 In Gujarat, the Jain community is taking out rallies across the state and submitting memorandums against alleged vandalism at one of the shrines around Shatrunjaya hill, a prime holy site for the Jains, Bhavnagar district police said Monday that it is setting up a police post to boost security at the holy hill.

The Bhavnagar police said a police post will be activated with immediate effect to tighten security at the hill overlooking Palitana town in the district. This comes in the wake of protest rallies following an alleged incident of vandalism at Dada Saheb’s Pagla on the southern periphery of the Shatrunjay amid claims of poor security at the hill.

The decision was taken by Inspector General of Police (Bhavnagar) Gautam Parmar and Superintendent of Police (Bhavnagar) Ravindra Patel for the “security of Shatrunjaya hill and the safety of pilgrims.” The police post will be tasked with the security of the hill, safety of pilgrims and their belongings, traffic control, preventing encroachment, running a pilgrim helpdesk, monitoring of palanquin services, parking, etc, and will function under the direct supervision of an officer of the rank of Deputy Superintendent of Police.

It added that the post will be headed by a police sub-inspector and will have a total of 20 personnel, including two assistant sub-inspectors, three head constables, 12 constables, five traffic police personnel, five women home guards and eight members of the traffic regulation brigade.

A police post, the Taleti police chowky, is already there at the beginning of the stairway which leads to the top of the hill. This post is currently headed by an ASI and has one head constable and three constables, which is currently functioning under the jurisdiction of the Palitana town police station. The chowky has jurisdiction over the neighbouring residential areas as well.

When asked if the jurisdiction of the post will also be changed, the IGP said, “We are surveying all things, including flow of pilgrims and traffic, and will take a decision accordingly.”