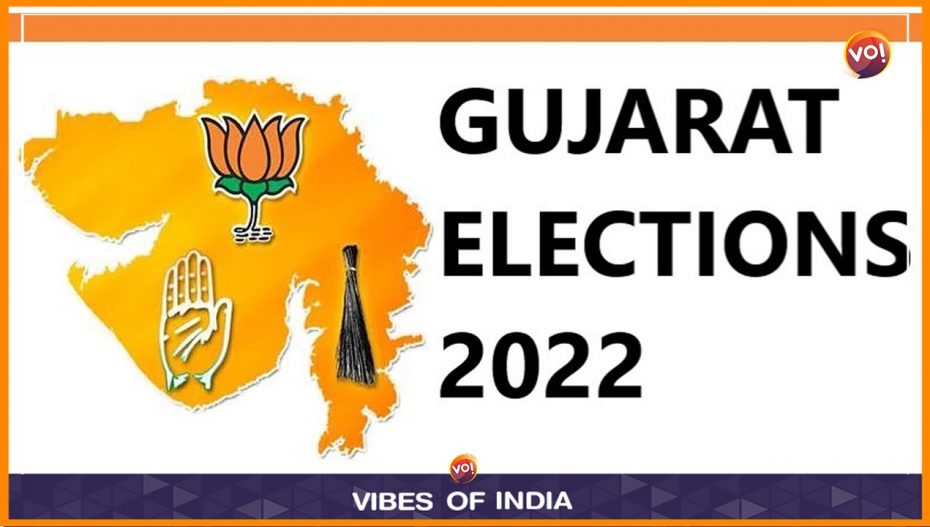 In the candidate’s plaza, there are 23 identified candidates of Bharatiya Janta Party (BJP), Aam Aadmi Party (AAP) and Congress contesting from Ahmedabad city and rural areas will not be able to vote themselves on 21 assembly seats.

The 23 candidates are contesting elections from those constituencies where they are not registered as voters. BJP has 4 candidates, Congress has 8 and AAP has 11 in the Ahmedabad city itself. Dr. Amee Yajnik, a Rajya Sabha MP and a Congress candidate from Ghatlodia will cast her vote in Ellis Bridge. The BJP candidate from Nikol, Jagdish Vishwakarma will cast his vote in Thakkarbapa Nagar.

40 local candidates of BJP, Congress and AAP are struggling for 21 seats in the Ahmedabad district.