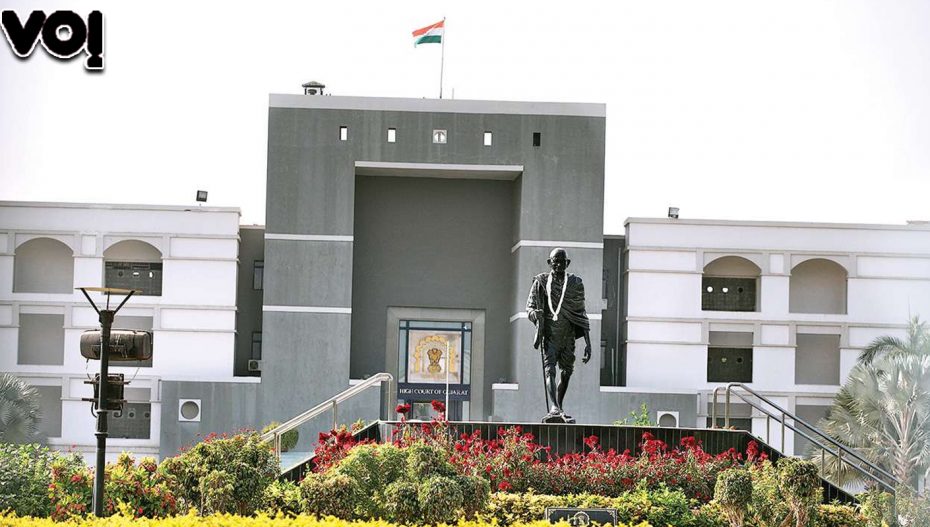 The Gujarat High Court slammed the State Police for invoking the Prevention of Anti-Social Activities Act (PASA) in a crime that already had relevant provisions in the Indian Penal Code and the Drugs and Cosmetics Act. The accused was detained under PASA for selling expired drugs by changing their labels.

The court observed that the preventive “detention order in question was illegal” and quashed the order against the detenu.

A single bench of Justice Nirzar S Desai stated, “A mere disturbance of law and order leading to disorder is thus not necessarily sufficient for action under the preventive detention law but a disturbance which will affect public order comes within the scope of the Act”.

“Does the expression ‘public order’ take in every kind of infraction of order or only some categories thereof? It is manifest that every act of assault or injury to specific persons does not lead to public disorder. When two people quarrel and fight and assault each other inside a house or in a street, it may be said that there is a disorder but not a public disorder. Such cases are dealt with under the powers vested in the executive authorities under the provisions of ordinary criminal law but the culprits cannot be detained on the ground that they were disturbing public order”, Justice Desai observed.

The court was hearing a petition challenging an order of detention under section 3(2) of the Gujarat Prevention of Anti Social Activities Act, 1985, by detaining the accused as a ‘bootlegger’ as defined under section 2(b) of the Act.

The advocate for the detenu submitted that the order of detention should be quashed and set aside on the ground that the two FIRs being registered under the provisions of the Prohibition Act, itself could not bring the case within the purview of the definition under section 2 (b) of the Act.

“Further, except the statement of witnesses, registration of above FIRs and Panchnama drawn in pursuance of the investigation, no other relevant and cogent material is on record connecting alleged anti-social activity of the detenu with breach of public order”, he argued.

The AGP for the State opposed the plea of the petitioner and stressed that sufficient material and evidence were found during the investigation, “which was also supplied to the detenu and this indicates that the detenu is in habit of indulging in the activity as defined under section 2 (b) of the Act”.

“Considering the facts of the case, the detaining authority has rightly passed the order of detention and the detention order deserves to be upheld by this Court”, he added.

The bench relied on the judgment of Rekha Versus State of Tamil Nadu reported in (2011) 5 SCC 244, Pushker Mukherjee v/s. State of West Bengal [AIR 1970 SC 852] and observed that whenever an order under a preventive detention law is challenged, one of the questions the court must ask in deciding its legality is, “Was the ordinary law of the land sufficient to deal with the situation? If the answer is in the affirmative, the detention order will be illegal”.