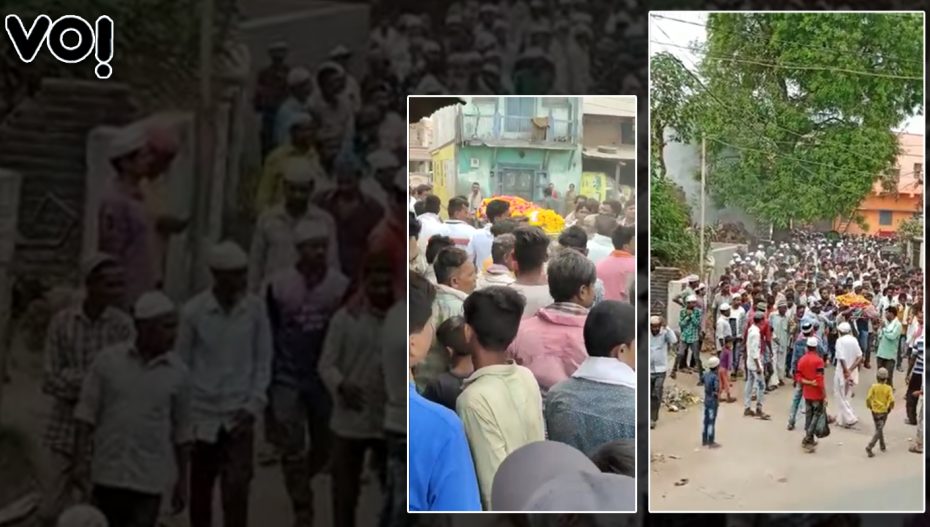 Gujarat: The final journey of two friends from Sundara village of Anand will always remain etched in public memory. Verses of the Holy Quran were chanted alongside ‘ Ram Bolo Ram’ at the last journey of Yusuf Ali Syed and Govindbhai Thakor who died in an accident in Borsad. The incident is a great example of Hindu-Muslim unity.

The bodies of the two friends were brought to Sundara village. People from both the communities were present at the joint funeral procession of Yusuf and Govindbhai.

Ali Syed and Thakor were partners in hotel business for a decade, they were living together for many years and they were always seen together at almost every festival.

According to sources, Ali and Thakor were going to Borsad on Wednesday morning to get vegetables when an unidentified vehicle hit the rickshaw near Borsad Tolnaka on Tarapur Vasad Highway. Both were badly injured and died on the spot.

This incident presents an unforgettable example of communal unity in sharp contrast to pan India images of tense situations between the two communities during the recent Hindu festivals.