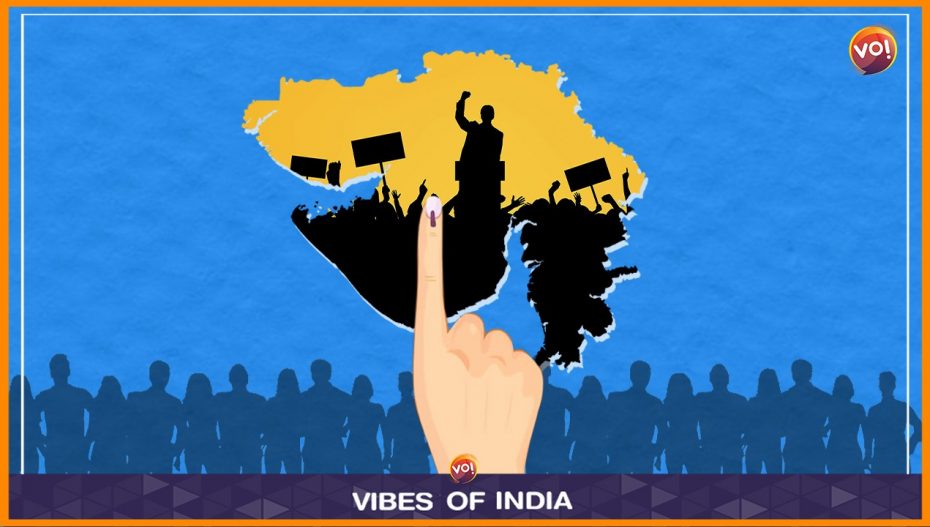 The second and final phase of the Gujarat Assembly elections, for 93 of 182 seats, is scheduled for December 5. The count of votes will begin on December 8. Meanwhile, BJP chief CR Patil stated on Sunday that the party will break all previous records in the Assembly elections in order to retain power. In contrast, Gujarat Congress chief Raghu Sharma claimed that the Gujarat Congress will form the next government based on the “pattern” of the December 1 first phase voting.

Top leaders visited Gujarat on Saturday as campaigning for the second phase of the Assembly Elections came to an end. Union Minister Smriti Irani, Uttar Pradesh Chief Minister Yogi Adityanath, and actor Manoj Joshi campaign  in the state for the saffron party, while Punjab CM Bhagwant Mann, AAP’s Gujarat CM candidate Isudhan Gadvi, and leader Gopal Italia also continued their campaigns. BJP’s star campaigner Prime Minister Narendra Modi wrapped up his campaign for the party on Friday. He has addressed over 31 rallies and led three big roadshows in Gujarat, including a mass one in Ahmedabad on Thursday which the party described as the “longest and largest” in the country.

The 93 seats in the 14 northern districts which will vote in the second phase will be a tough battleground for all parties, as the Congress has performed better than the BJP in the last two Assembly elections there. The Congress will try to maintain its edge in the region, which accounts for 32 seats, while BJP is facing rebellion in some areas. In the first phase of the polls for 89 seats on December 1, the voter turnout was 63.14 per cent.