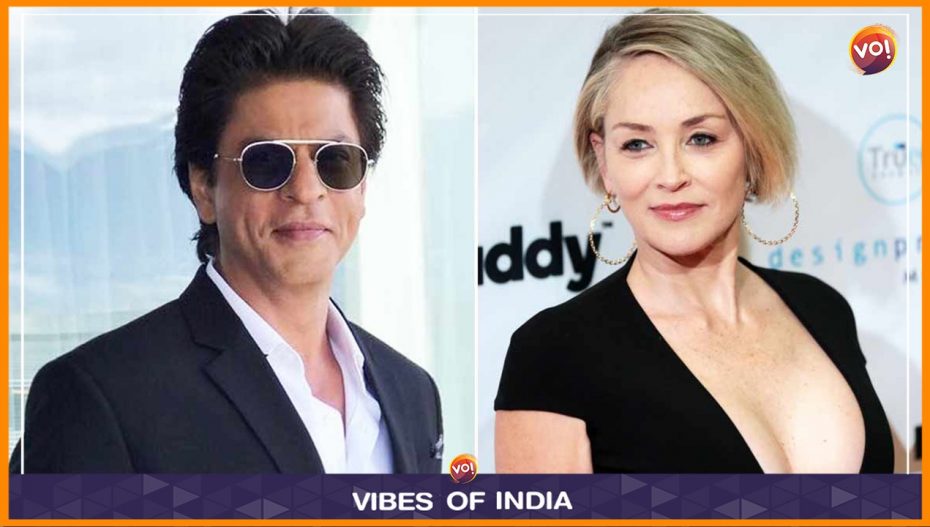 Shah Rukh Khan left Hollywood star Sharon Stone star struck recently at the Red Sea Film Festival’s opening night in Jeddah on Thursday. A video from the event showed Sharon gasping and clutching her heart saying ‘oh my God’ as she spotted Shah Rukh next to her.

Talking about her reactions, Sharon said, “Shah Rukh Khan was two seats away from me and I didn’t know he was there. And I reached forward and saw him and I am not very easily star-struck because I know a lot of stars but I saw him and I was just like…”

Shah Rukh received an honorary award at the festival. “I am truly honoured to receive this award. It’s wonderful to be here among my fans from Saudi and the region who have always been huge supporters of my films. Film is a unifier because it transits shared human experiences across cultures,” he said, adding, “Cinema celebrates diversity. It doesn’t stop short of fully exploring differences. And doing so, in the most beautiful fashion, it teaches us not to be afraid of those differences.”.