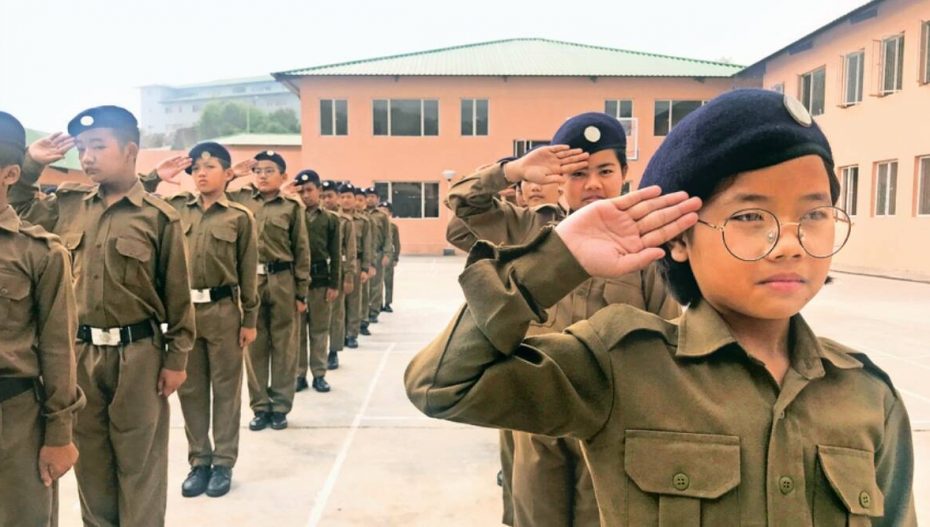 The residential school at the Subhash Chandra Bose Military Academy in Dadra and Nagar Havel (Union Territory) will be operational from June 1.

Up to 100 children who passed the National Testing Agency entrance exam have sought admission to the Vidhya Bharti Gujarat NGO school. According to a source connected to the institution, these children would now need to go through physical and medical exams.

The new school for boys and girls is located in the town of Mota Randha, some 15 kilometres from Silvassa, the DNH’s administrative centre. Approximately 21 acres of land are dedicated to the school project, which costs over Rs 76 crore. The school can accommodate 550 children at a time.

The school’s 28 classrooms are set up and ready to go. Additionally, preparations are being made for the 700-student capacity hostel building. According to a school official, indoor and outdoor sporting facilities will shortly be built.

Secretary of the school Paramendra Parmar said, “Last year, we signed a memorandum of understanding (MoU) with the Sainik Schools Society under the Ministry of Defence for starting the school. We are collecting funds from donors, including corporation companies under CSR.”

“A large number of students from Dadra and Nagar Haveli, Daman, South Gujarat and neighbouring districts of Maharashtra will be benefited from the school. We are also planning to purchase 30 acres more land near the school,” he added.

Vidhya Bharti Gujarat formed Vanvasi Kalyan Ashram, a new body of 15 people at DNH, to run a military academy residential school. He further added, “Reservation will be there for the students of the Union Territory. The annual fees per student will be around `1.80 lakh. The process of hiring teachers is going on.”