Here’s More About The RanAlia Nuptials!! 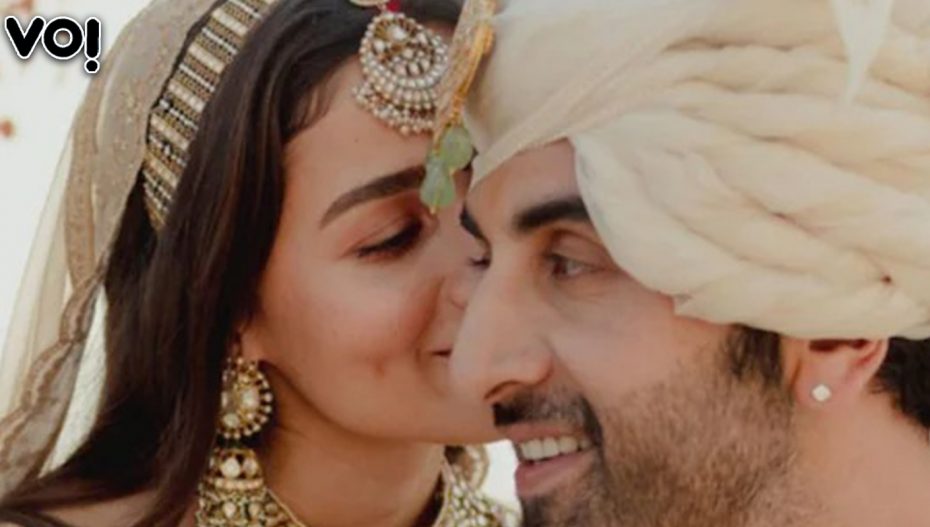 Over a week since RanAlia’s intimate wedding, and seems fans want to see more, learn more!!! In a recent interview, Alia’s brother Rahul Bhatt revealed that the newlyweds did not take seven pheras. They only took 4. This may sound unfamiliar, but holds great significance in the Indian tradition. In fact, the idea was presented by the pandit who is a regular at the Kapoor household.

“Panditji explained the significance of each phera. Ek hota hain dharm ke liye, ek hota hain artha ke liye, so it was really fascinating. We have not been exposed to this. I come from a household of multiple ethnicities. So, that was fascinating. The third is for Kama and fourth for Moksh,” Rahul elaborated.

(The first phera is for dharma or righteousness, second for worldy wealth, third for love and fourth for nirvana. The couple pledge and are bonded in togetherness for all four).

While Alia had shared a slew of pictures with Ranbir Kapoor, a beautiful video from Ranbir and Alia’s wedding also made its way on social media. The video showcased the lovebirds taking pheras in the presence of their near and dear ones.