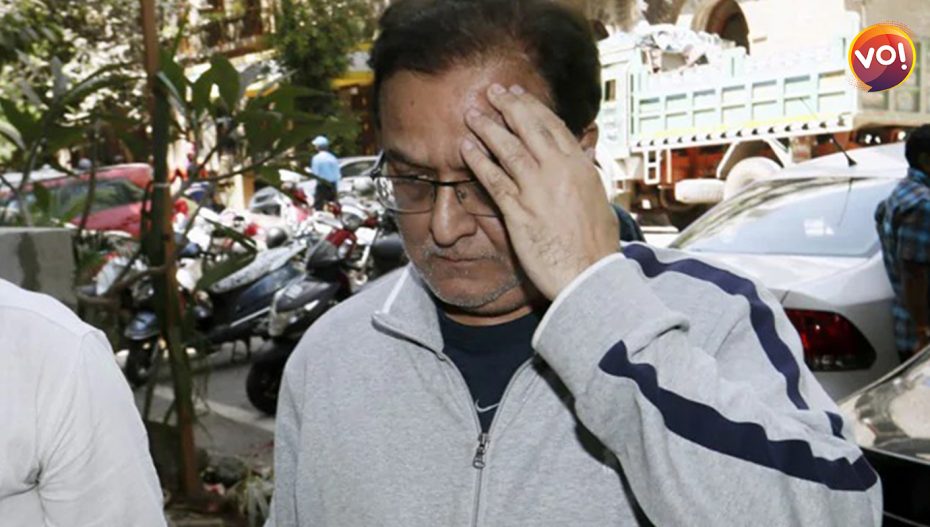 Yes Bank co-founder Rana Kapoor, who is currently in  judicial custody, has made a startling revelation in his latest statement to Enforcement Directorate (ED). He has said that he was forced to buy an M F Husain painting from Congress’s Priyanka Gandhi Vadra, and the proceeds of Rs2 crore would be used for the medical treatment of the party ‘s President Sonia Gandhi in New York.

Furthermore, in the chargesheet filed by ED, Kapoor also states that he was warned by petroleum minister Murli Deora for not carrying out the purchase. Deora had allegedly told him that denying the purchase, Kapoor would not be able to build a good relationship with the Gandhi’s and would likely lose his chance at be being awarded Padma Bhushan.  Deora, apparently, had also said that failure to purchase the painting could have adverse consequences for him.

Kapoor also said that Ahmed Patel, a close confidante of Sonia Gandhi, had appreciated him for purchasing the painting, in turn helping the family for Sonai’s Gandhi’s treatment. Patel had said that this was good deed and that it would be considered while analyzing Kapoor’s nomination for the Padma Bhushan Award.

“Under this threat and against my family’s wishes, since we are not high-value Art Collectors, I could not afford to invite any form of enmity with the two powerful families involved and thus I had to hesitatingly proceed given the looming and overhanging threat involved,” Kapoor told ED.

ED, the federal anti-money laundering agency, has alleged Kapil and Dheeraj Wadhawan, the promoters of Rana Kapoor and Dewan Housing Finance Limited (DHFL), had siphoned off funds worth Rs5,050 crore through suspicious transactions.

The investigation started in March, 2020, Rana Kapoor tried to dispose of his overseas properties in flash-sales. He was arrested the same month and is currently in judicial custody. The Wadhwans are also in jail custody, following their arrest in another case.