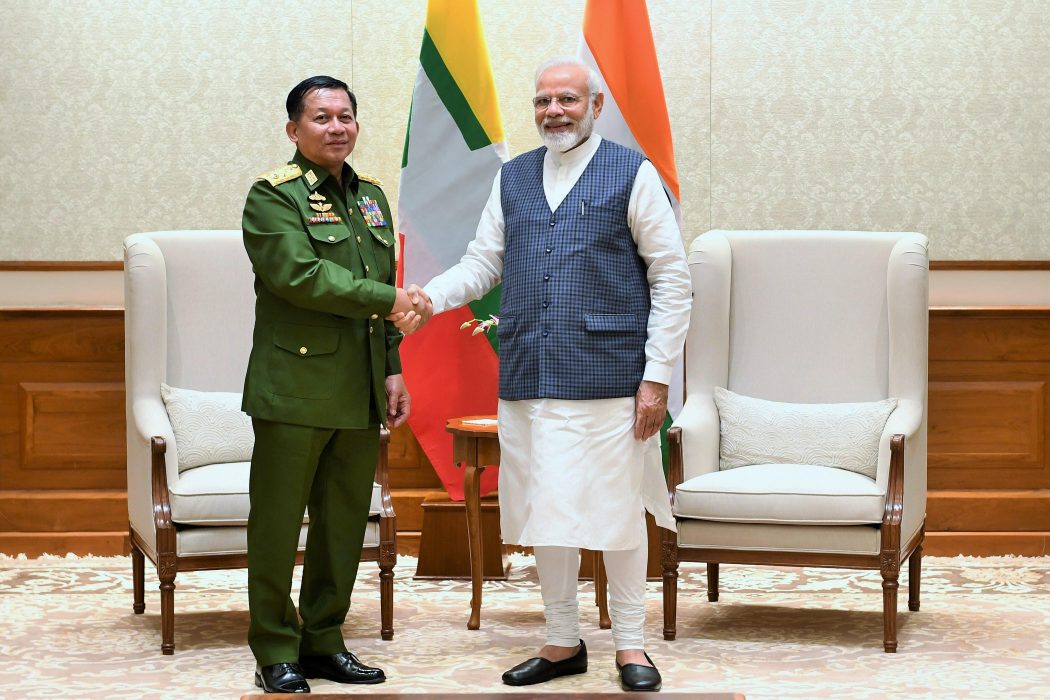 On June 18, India was among36 countries to abstain from a vote on a United Nations General Assembly (UNGA) resolution seeking to prevent the flow of arms into Myanmar, calling on the military junta to release Aung San Suu Kyii and respect the results of the November 8, 2020, general elections.It was joined by China and Russia; Belarus was the only state to vote against the resolution. The resolution passed with a vote of 119-1.

Explaining why Indiavoted as it did, TS Tirumurti, India’s permanent representative to the United Nations, says, “This resolution was tabled in the General Assembly without adequate consultations withneighbors and regional countries. He addsthat India was aware of the “serious impact of political instability”.

After a brief stint with democracy, Myanmar’s military junta seized power on February 1, 2021, in a coup after alleging voter fraud when popular leader, NobelPrize winner and past prime minister Aung San Suu Kyii won a second term. Since then, over 870 people have been killed and more than 6,000 people have been arrested by security forces, according to one estimate by the Assistance Association for Political Prisoners.

“The countries who abstained, that was their way to signal tacit support of the new military junta,” says David Mathieson, an independent analyst and past researcher at Human Rights Watch. India’s silence was salient given its history of supporting the pro-democracy movement in Myanmar and its close historic ties with Aung San Suu Kyii.“I think India’s approach after the coup has been,‘let’s just find a way to deal with this new reality’. To me, it is India’s betrayal of democracy,” he adds.

Myanmar shares a porous 1634-km border with India and forms a crucial piece to Prime Minister Narendra Modi’s ‘Act East Policy’ in Southeast Asia. Proponents of India’s policy shift contend that connectivity to Myanmar is crucial for India to counteract China’s growing influence in the region.

“There is also a sense among Indian diplomats that ‘we are not like Western diplomats; we prefer a softer approach’,” says Mathieson. “But do you get extra concessions for not yelling about human rights and democracy? The answer is always no. It is not that they get any special treatment; they get the same access as the Americans and British.”

India also abstained from another important United Nations Human Rights Council (UNHRC) vote earlier this month pushing for a permanent commission to probe abuses into Israeli abuses in Palestine. Like in Myanmar, India has a history of supporting the Palestinian movement as the first non-Arab country to recognize Yasser Arafat’s Palestine Liberation Organisation (PLO).

Pakistan develops an anti-Covid vaccine with help of China