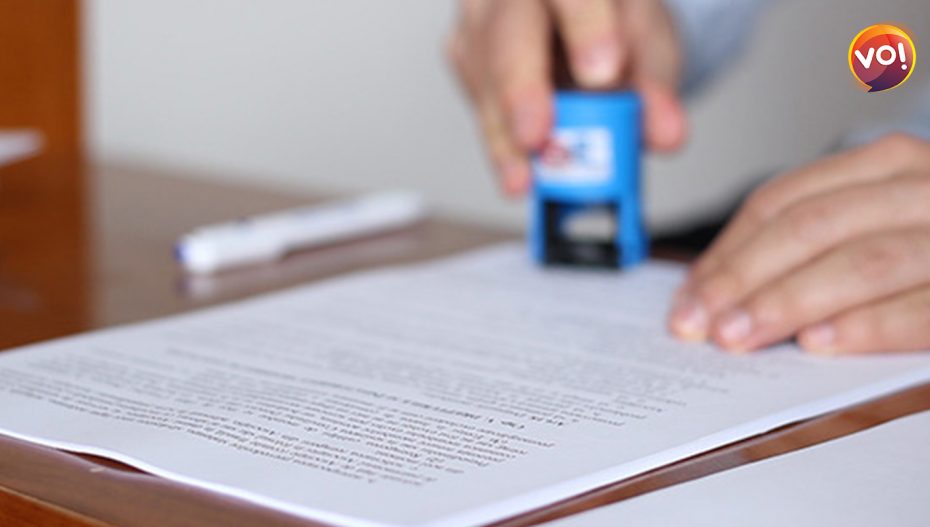 The International Air Transport Association (IATA) has said that India has suspended all tourist visas given to Chinese nationals. This move comes in retaliation of Chinese government’s refusal to allow India students to return to the country to continue their studies. More than 20,000 Indian students, who returned home due to Covid-19, are now looking to go back to China to continue their studies.

Despite Indian government having raised the issue several times, the Chinese government is yet to respond. The situation is tough as China has allowed students from Thailand, Pakistan, and Sri Lanka to return but they have been kept waiting.

Also, 10-years Indian tourist visas are no longer valid, except those given to Except for those given to Japanese and US citizens.  However, Chinese nationals continue to be granted business, employment, diplomatic, and official visas in India.

Last month, India restored electronic tourist visa facility for 156 countries. However, citizens of Canada and UK are not permitted to enter India through tourist e-visa. They can still visit the county through regular paper visas issued by Indian missions in those countries.