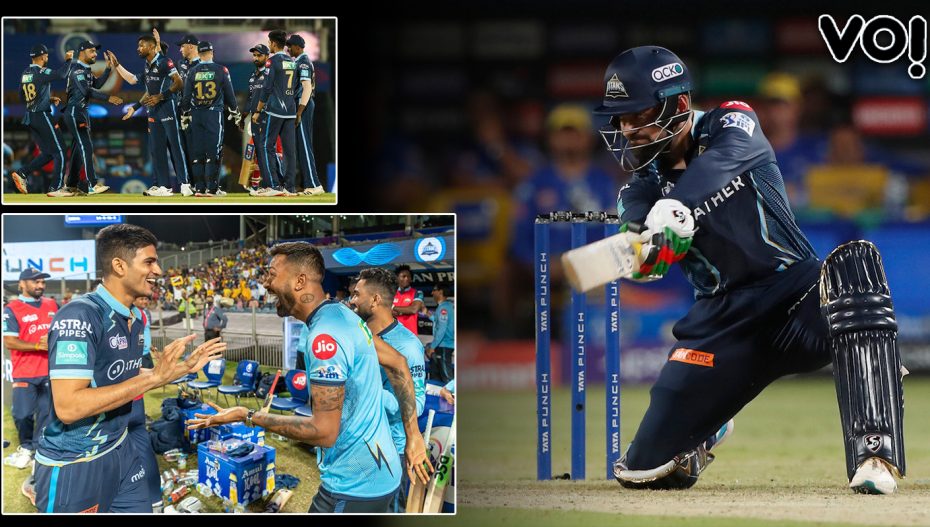 The Gujarat Titans will face the Kolkata Knight Riders in IPL 2022 Match 35 at the Dr DY Patil Sports Academy in Navi Mumbai. The Shreyas Iyer-led team is coming off a close loss to Rajasthan Royals and has lost all three of their previous games.

The bowling lineup needs to be re-evaluated after conceding a lot of runs in the last few games, but the playing XI is likely to remain the same. Gujarat Titans, on the other side, have been the best team in the first half of the season, excelling in all three sectors.

For Gujarat Titans, each player has stepped up in different games, and David Miller’s form has helped the Hardik Pandya-led team address a lot of batting concerns this season. While the skipper is likely to return to the playing XI at the cost of Yash Dayal, Vijay Shankar will undoubtedly require some runs.

In the previous game at this venue, CSK managed to chase down a score of 155 on the last ball of the game, and the bowlers received adequate assistance. Any score above 180 will be difficult to beat. However, given the unpredictable nature of the wickets, the captain who wins the toss is likely to bowl first.