Japan Is Finally Open To Tourists, Gets Mixed Responses From Locals 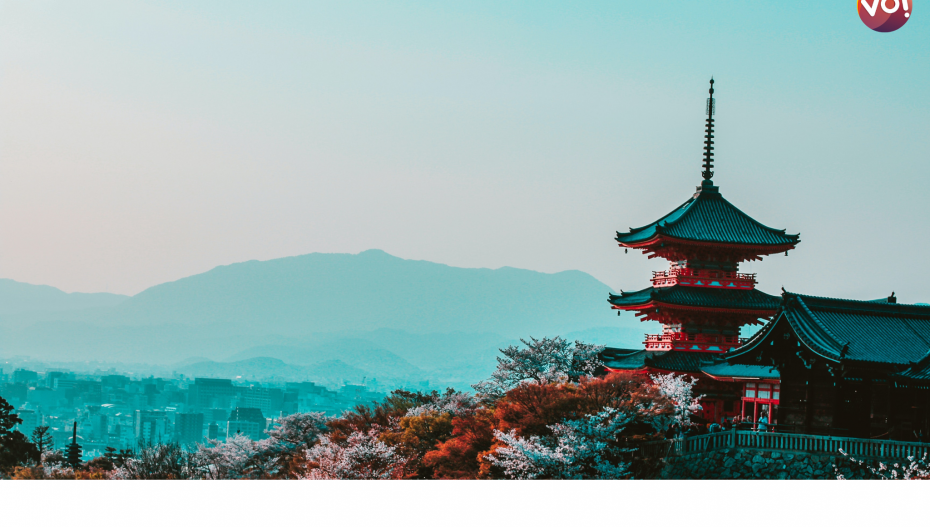 If Prime Minister Fumio Kishida’s announcement last Thursday at a news conference in London be believed, Japan is all set to ease border controls in June. “We will further relax controls, so that in June it will be possible to enter the country as smoothly as other G7 nations,” said Kishida.

What that means, exactly, is still unclear, since entry rules are not uniform across G7 nations. For example, the United States, Canada and Germany require foreign leisure travellers to be fully vaccinated, while Italy, France and the United Kingdom do not.

The Japanese premier credited his country’s strict entry policies with helping Japan weather the pandemic better than many other nations. Since the beginning of the pandemic, Japan recorded fewer than 30,000 Covid deaths 19, according to Johns Hopkins University data. Comparatively, over one million Americans have died from Covid-19.

In general, Asian countries have been much slower to reopen to international tourism than the rest of world. In recent months, though, vaccinated foreign visitors have been welcomed back to a growing number of Asian destinations, including India, South Korea, the Philippines and Malaysia.

The Japanese government will wait two weeks to see the impact of the Golden Week (April 29-May 5) holidays before making a final decision. Japan may reopen first to small tour groups before yanking open the door for general tourism.

For months now, Japan’s tourism industry has been urging the government to allow in more overseas visitors. In the decade before the pandemic, tourism was an enormous success story as the number of foreign visitors ballooned five-fold.

By 2019, tourism contributed $359 billion USD to Japan’s GDP, making it the world’s third-largest tourism market after the United States and China. But, largely due to Japan’s strict pandemic border measures, the number of foreign visitors plummeted from nearly 32 million in 2019 to just 250,000 last year, according to the Japan National Tourism Organization.

However, a majority of the locals say they are fine keeping the measures in place. Even before the pandemic, many locals preferred to travel within the country, with domestic tourism totalling $21.9 trillion Yen ($167 billion) in 2019, according to government-backed Japan Tourism Agency.

The recent decision is likely to be most unpopular with Japan’s elderly citizens. Nearly 1 in 3 are over 65 years old, making Japan home to the largest percentage of elderly people in the world, according to the research organization PRB. “The elderly tend to be more prejudiced than younger people that Covid-19 is brought in by foreigners,” noted the study. “It is understandable that in Japan — a country of elderly people — politicians must tighten the borders to protect them physically and psychologically.”