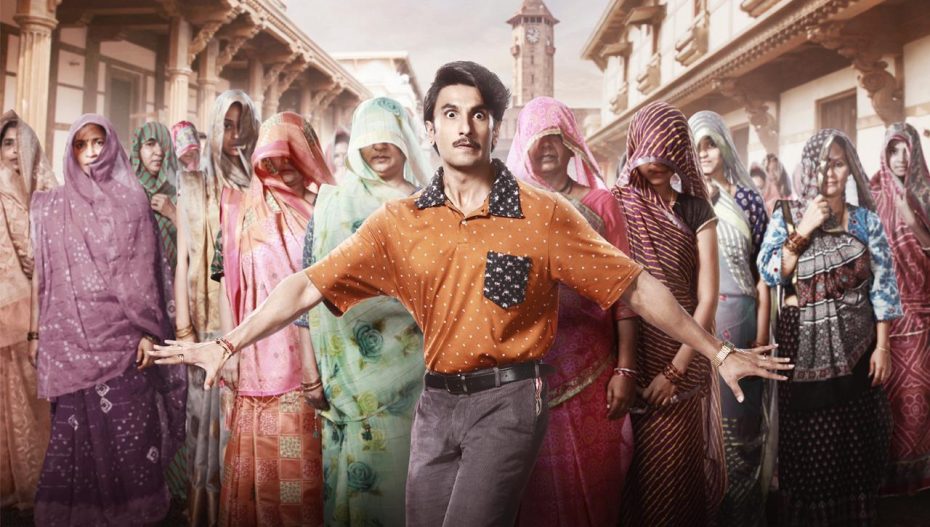 Even before Jayeshbhai’s screen debut, he seems to have had a jordar impact on the judiciary! Jayeshbhai Jordaar has run into troubled waters for showing use of pre-natal sex determination test. The same is banned in India and a punishable offence under IPC.

The long-awaited Ranveer Singh-starrer, Jayeshbhai Jordar, speaks against female feticide. However, the trailer has a scene in which, the expectant couple shows up for the gender determination test. This sequence has steered Yash Raj Films into legal docks.

Hearing the matter on Monday, Delhi High Court observed that pre-natal gender determination should not be treated lightly. “Since Indians are highly influenced by movies, all filmmakers must be careful about what they are showing and how,” the court noted.

The petitioner put forward their view as: “The ultrasound clinic scenario, where ultrasound for sex selection is being openly done and without censorship, wrongly portrays reality. Added, it might lead to corrupt ways to buy the same service.” The case has been filed by “Youth Against Crime” and their advocate is Pawan Prakash Pathak.

The producers’ counsels stated that the film does have a disclaimer in the beginning. However, the court observed that the disclaimer was not clearly evident. “We will not allow this unless we see for ourselves and are satisfied. You seek directions, or we’ll have to postpone this.”

The matter is underway even as the film Jayeshbhai Jordaar is slated to release this Friday.