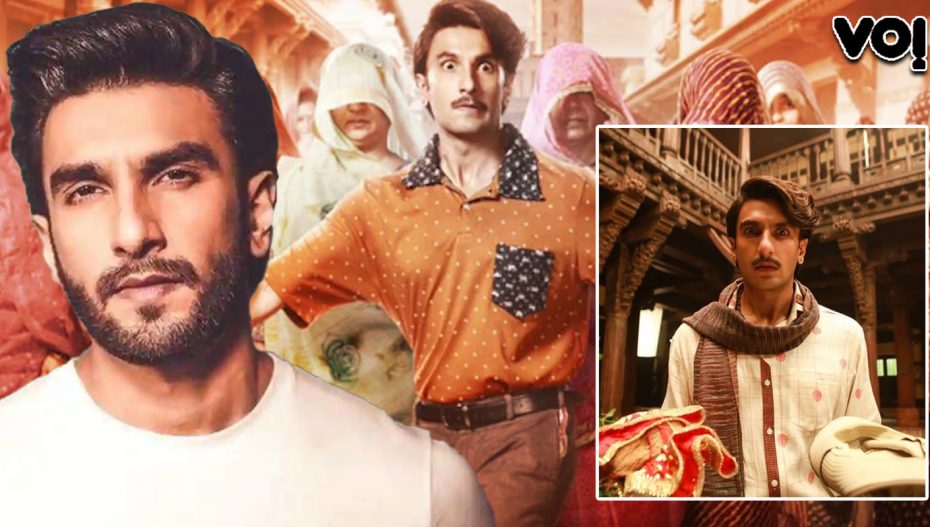 The film, written and directed by Divyang Thakkar, will hit the theaters on May 13.

The trailer of Ranveer Singh’s next film “Jayesh Bhai Jordaar” has released, this film is made under the banner of Yash Raj Films and the film is directed and written by debutant director Divyang Thakkar, Ranveer Singh is been seen in a new style in the film’s trailer, this will be Ranveer’s second film in which he will be seen in a Gujarati character.

There is lot’s of curiosity among the people of Gujarat about the film as the director of the film Divyang Thakkar started his film career as an actor with his Gujarati film “Be-Yaar” and a lot of local actors have also worked in this film.

Maneesh Sharma is the producer of the film, this will be Maneesh Sharma’s third film with Ranveer Singh, before this the pair have worked together in Band Baaja Baaraat and Ladies vs Ricky Behl, the music of the film is given by Vishal-Shekhar. .

Watch the trailer of the film here