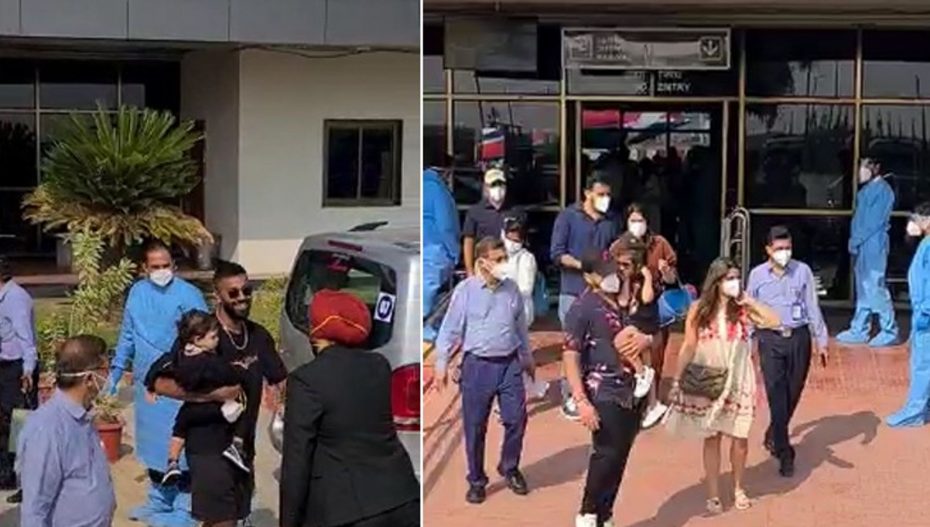 Prithvi Akash Ambani, the grandson of Indian businessman Mukesh Ambani, is to celebrate his first birthday in Jamnagar in the presence of famous celebrities. Celebrities including Hardik Pandya, Rohit Sharma and Zaheer Khan were spotted at the airport with family to attend the grand celebration.

The Ambani family has organized a grand celebration to commemorate the first birthday of their grandson Prithvi. Special preparations have been made for a birthday celebration at a farm house in Jamnagar.

A special puja has been organized on the birthday of Mukesh Ambani’s grandson in which about 100 Brahmins are to bless Prithvi Ambani.

Netherlands Shloka Ambani has ordered toys from Netherlands for her son Prithvi’s birthday. Special meals have been arranged for the guests at this grand celebration. A team of international chefs from Italy and Thailand has been called for this. According to information received, arrangements have also been made to send food to the villagers around the farm house where the birthday is being celebrated.