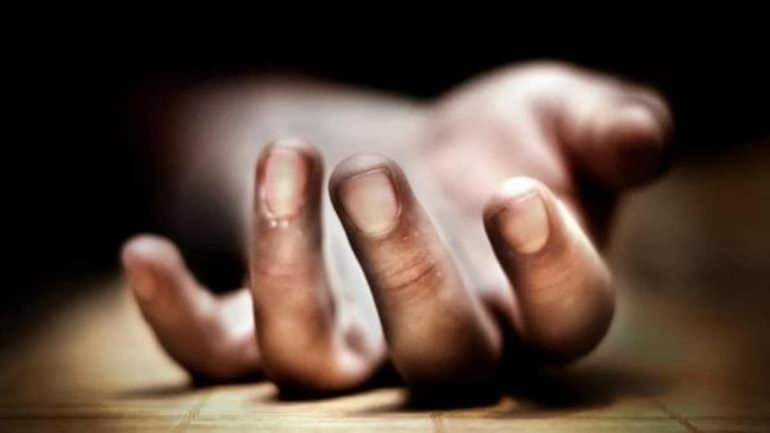 An official said a 36-year-old woman suspected of being engaged in an assault case hanged herself to death inside the washroom of a police station in Gujarat’s Rajkot city, where she had been summoned for questioning. The incident happened on Sunday morning.

“The woman, identified as Nayana Koli, committed suicide inside the washroom of the Aji Dam police station, where she had been summoned for questioning in a case involving Indian Penal Code (IPC) section 326 (voluntarily causing grievous hurt by dangerous weapons or means) in which she was a suspect,” Rajkot DCP (Zone 1) Praveen Meena said.

She was taken to the police station on Saturday evening, but she refused to be there as she claimed that she was afraid of her husband, he said.

Meena said the woman was summoned for questioning after the complainant in the case, who was her former lover, refused to provide details about his allegation. According to the police officer, it was discovered that she was with the complainant at the time of the event.

“She was afraid that her spouse would find out about her being with her ex boyfriend if she went home,” he continued.

She went to the bathroom on Sunday morning and used a ‘dupatta’ to hang herself from the ceiling. According to Rajkot DCP, her body was submitted for a post-mortem and further investigation is underway. He further added that departmental inquiry has been ordered.