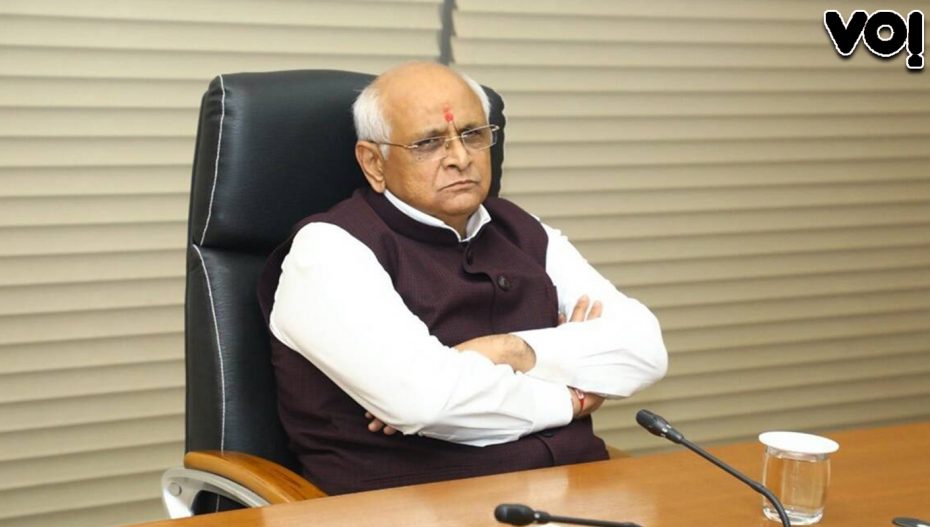 The official announcement has been made by CM Bhupendra Patel from Surat. Importantly, the Tapi Par Narmada Link project was earlier postponed on March 28.

CM Bhupendra Patel held a press conference on the Tapi-Par Riverlink project in which he has officially announced the cancellation of the project.

Chief Minister Patel said that the plan of the central government goes ahead after the approval of the state government. Some of the tribal brothers and sisters misunderstood the project. Many schemes have been made in the interest of the tribals.

Important to note here is that the tribal community was dissatisfied with the project.