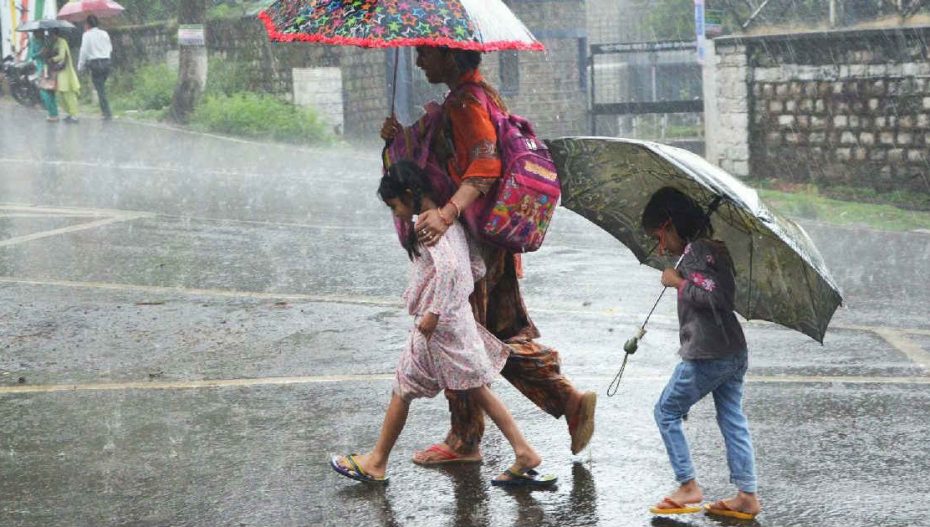 Apart from this, heavy rains lashed the rural areas of Surat late night on Wednesday. Mangrol panth of Surat has received heavy rains with strong winds.

According to the statement of the Indian Meteorological Department (IMD), scattered rains are likely over Saurashtra and Kutch along with some regions of the state for the next two days. Followed by this, heavy rains are expected in makor parts of the state after July 1.

From June 30 to July 3, the South Gujarat districts of the state will be likely receiving rains but North Gujarat are expected to receive heavy rainfall only after July 1, the IMD statement added.

The weather forecasting department informed that rainfall is likely in Valsad, Navsari and Surat for the coming two days and then the monsoon system will be activated across the Gujarat and will bring good amount of rain all over the state.

Apart from this, the IMD has predicted rainfall in Ahmedabad and the state capital, Gandhinagar too.