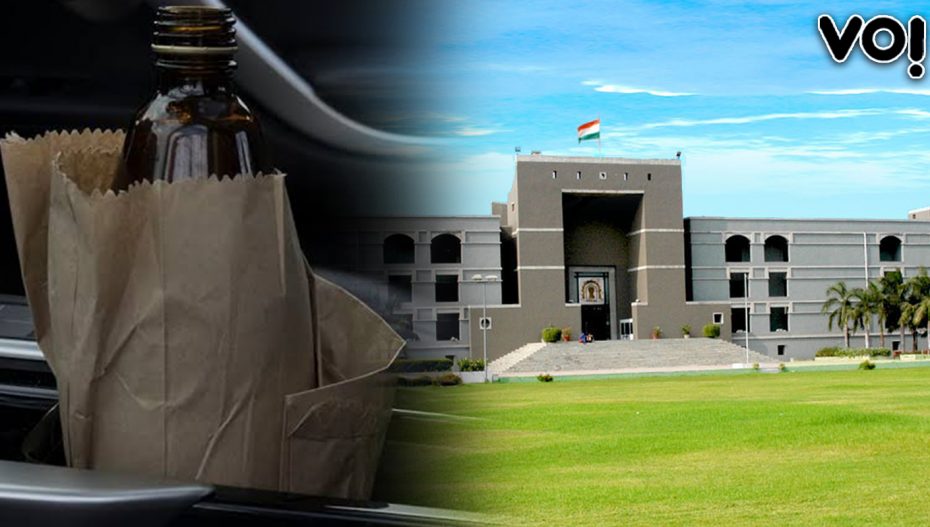 Gujarat High Court bench of Justice ILESH J. VORA quashed a ruling by Civil Judge and released the petitioner’s vehicle, a Maruti Swift car, that had been taken into custody for possession of liquor. The police found liquor in the car without any pass or permit and had filed an offence punishable under the Gujarat Prohibition Act. Earlier, the 2nd Additional Civil Judge and Judicial Magistrate of First Class (JMFC), Vijapur had ruled against the release of the car.

“In the case ‘SUNDERBHAI AMBALAL DESAI VS. STATE OF GUJARAT’, AIR 2003 SC 638, wherein, the Apex Court lamented the scenario of the number of vehicles having been kept unattended and becoming junk within the police station premises”, the petitioner argued.

The learned counsel of the respondent, the State of Gujarat, objected to the submissions.

“In the case of ‘ANIL KUMAR RAM LAL & RAMANLALJI MEHTA VS. STATE OF GUJARAT’ and in the earlier decision in ‘PARESHKUMAR JAYKARBHAI BRAHMBHATT VS. STATE OF GUJARAT’, the Courts below have been held to have no jurisdiction to order the interim release of the vehicle, pending trial, where, the vehicle is seized in connection with the offence under the Prohibition Act and the quantity of the liquor seized exceeds 10 litres”, the State argued.

Finally, the court ordered to release of the petitioner’s vehicle under the following conditions: