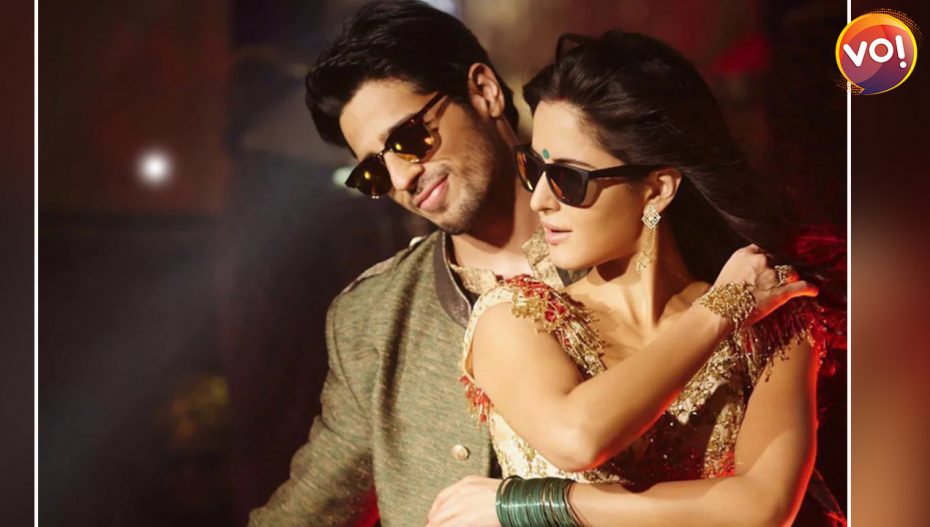 In the recent past, the famous Bollywood track ‘Kala Chashma’ has become a party-setter in every nook and corner across India nearly six years of its release. But to our surprising instinct, it was overwhelming to know that the song was originally composed by a head constable in Punjab police, Amrik Singh Shera.

The song ‘Kala Chashma’ starring -Siddharth Malhotra and Katrina-Kaif of Bollywood’s release ‘Baar Baar Dekho’ in the year 2016 made a grand hit although the movie couldn’t catch on due to its weak storyline.

Besides, the song had also found its popularity across western countries.

The 48-year-old Shera hailing from Talwandi Chaudhrian, a village near Jalandhar in Punjab had claimed that the lyrics created by him during 90’s were never given credits.

According to local sources- “A close friend of Amrik broke the news that the song (composed by him) was being played on a TV channel. He was elated but surprised too with the incident.”

In 2016, a similar instance had appeared, when Amrik came forward and expressed his anguish for not mentioning his name on any of the later creations of his original version of ‘Kala Chashma’.

The American television host Jimmy Fallon and singer-actor Demi Lovato recreated the song and had their own take on it. Later, Demi Lovato shared a behind-the-scenes video from her appearance on the popular TV show hosted by Fallon.

Lovato wrote on her IG: “We are having a party. Come on, break a leg!” before he actually fell down on the floor. While Demi and the other band members looked concerned for Jimmy, it later emerged that all of them were putting on a show as the talk show host started dancing to the energetic song.”

The Bollywood actor Siddharth Malhotra responded to his twitter handle, “Hey what fun! Happy to see @jimmyfallon & @ddlovato grooving on #KalaChashma (sunglass emoji). Thank you for the love.”

Until, the world was unaware about Amrik being the super original composer of the Bollywood track ‘Kala Chashma’, Prem Hardeep and Kam Dhillon were collecting all the fame.

It was reported that he was asked to sign an agreement before handing-over the copyrights. He was paid a mere amount of INR 11,000. Amrik composed this song when he was just a teenager.

Punjabi singer from Punjab’s Phagwara Amar Arshi had also sung this song during a London-based concert.

Moreover, after their winning stance in the ODI against Zimbabwe, team India veteran opener Shikhar Dhawan posted a video of their dance performance on Kala Chashma.

Earlier in 2021, Amrik Singh Shera released his book ‘Virsa Punjab Da’, a collection of 150 songs that he penned down on several social issues.