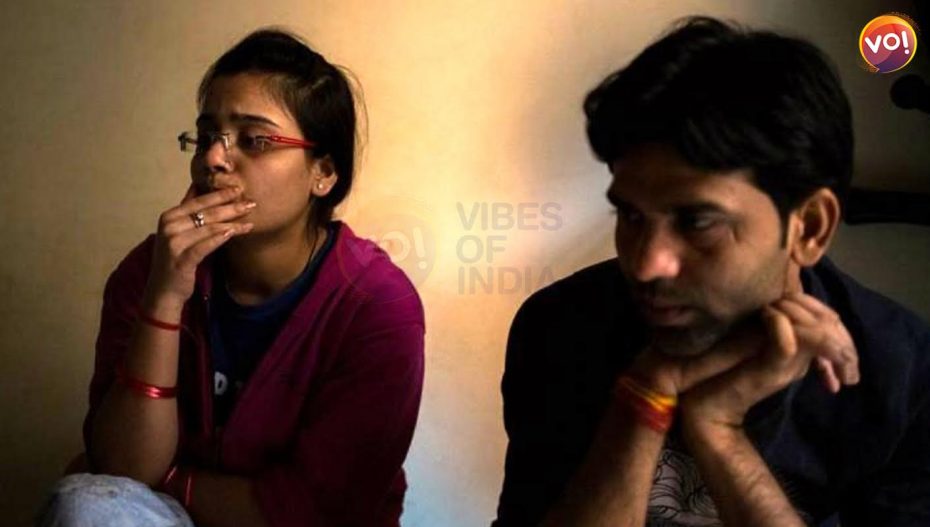 Shagufta Jan recalls a sunlit Saturday a decade ago, which she and her friends spent in Gulmarg, as one of the last happy days of her life. Soon after, B.Sc., the final year student, the eldest of her three siblings, was married off once she graduated from college.

I was a happy-go-lucky girl,” a visibly frail Jan, now 31, tells Vibes of India.  “It was like a dream come true.” But her ecstasy was short-lived.

“Now I regret the decision,” she says, adding “I had never imagined that I would be treated like a trash bin.”

The reason: Jan is childless.

“How is it my fault if I can’t conceive?” she asks. Her husband, Mohammad Ayoub, in contrast, prefers to be tight-lipped whenever people ask about the absence of children in their life. “I act like I am deaf,” says Ayoub, adding taunts, unkind remarks and scornful looks makes them feel that they are aliens.

Fiddling with her mobile phone, amid sighs and sobs, Jan says, “We left no stone unturned; we visited all the famous gynaecologists in Kashmir, but in vain.” Ayoub adds, “We even tied votive threads at various shrines but to no avail.”

Just like Ayoub and Jan, the childless couples of Kashmir are treated indifferently and looked down upon. “We don’t go to any marriage or mourning functions,” says Jan. She also adds that she is called Bhaanj (sterile) and treated as a bad omen for the newlyweds and even the dead.

Rafia and Farooq Ahmed have also faced similar issues for being childless. “Neighbours have called names and refused to speak to us, as we are unable to conceive. We are not invited in any gatherings – especially that of child birth, as I am considered a bad omen. It is not out fault.”

Studies at the Valley’s premier hospital, the Sher-I-Kashmir Institute of Medical Science (SKIMS), concludes that 15 percent of Kashmiri women are diagnosed with PCOS. That number is escalating at a rapid pace due to unhealthy lifestyles, stress, hormonal imbalance, and late marriages.

According to research by Dr Mushtaq Margoob, the celebrated psychiatrist of the valley, 7.35 per cent of the Kashmir population has been affected by PTSD (Post Traumatic Stress Disorder), which causes anxiety and can lead to infertility.

As per mental health counsellor Dr Arif Khan the turmoil of the last three decades in the Valley, have turned women as soft targets. “It has affected their reproductive health,” he explains.

In a Muslim majority territory, several questions are raised about adoption. But according to Islamic law, a couple cannot buy children and raise them. “It is a grave sin,” explains Mufti Zahoor Qasmi, a local cleric.

Qasmi clarifies that Zaid bin Sabit (r.a) was adopted by the Prophet Muhammad for some time as he needed parental care at that time. “If someone is willing to give their baby for upbringing, it is fine, but buying a child qualifies as trafficking, which is against Islam,” he says.

However, social scientists at University of Kashmir, opine that opting adoption is a natural tendency for the couples who fail to conceive. “There is nothing wrong with adoption. No one wants to die with the stigma of being childless,” says sociologist Dr Bashir Ahmad Dabla, who once led the Department of Sociology.

In his research, he writes that these social ramifications to such women are giving them sleepless nights. “We are creating a wedge in our otherwise close-knit social fabric.”

Abandoned babies, being taken care of by the local hospitals are later bought by childless couples. These babies are found abandoned in nearby dustbins and locales inform authorities and/or hospitals about the incident. Childless couples buy these babies from hospitals and sign a bond that they will look after the baby till they are married.