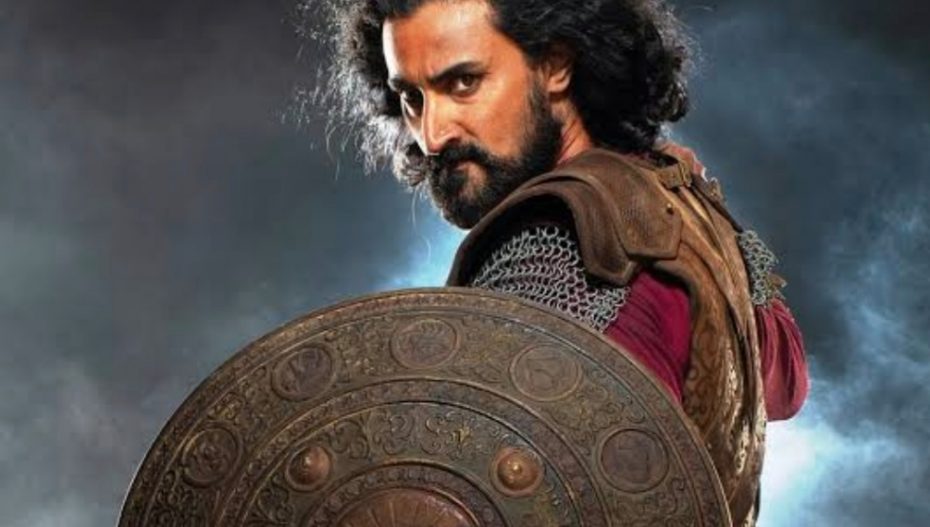 It’s been 15 years but one still remembers him from Rakyesh Omprakash Mehra’s 2006 film, Rang De Basanti, in which he played Ashfaqulla Khan martyred in India’s freedom struggle, and Aslam, an unlikely revolutionary in the present day who stands up against corruption and, once again, dies young.

More recently, one saw him as Zahir-ud-Din Muhammad Babur, the founder of the Mughal dynasty in the Disney+Hotstar web series The Empire, which was based on Alex Rutherford’s historical fiction, Empire of the Moghul. While the response to this act has been mixed, the actor is happy to have landed a role made complex by the fact that his character’s emotional state was constantly changing.

“At 20, Babur was very different from the introspective man he became at 45. Back then, he took decisions impetuously, and paid the price for them. He was a man of great contradictions, constantly racked by self-doubt and uncertainty,” he says of the role that took him back into a period in history which he had only read about till now.

Empowered by the experience, Kunal is now looking to kickstarting a new inning. He is turning producer. “My debut film will roll next year. I have written five scripts over the last couple of years and I want to bring then to the screen now,” he shares.

India’s performance on the hockey field during the last Olympics cheered every Indian, in particular Kunal who in Reema Kagti’s 2018 sports drama Gold, based on our national team’s incredible win in the 1948 Summer Games, had played Samrat. His character was modelled on our greatest hockey player, Dhyan Chand. “I did watch some of the matches,” he nods when quizzed on the Olympics. Prod him on his take on the spirited fightback by our men’s team to break a 41-year drought to bring home a bronze and he retorts, “I’m not an expert in hockey strategies just because I did one Gold, in the same way, that just because I was a part of Rang De Basanti, I should be asked to comment on our freedom struggle every Independence Day and Republic Day. At the end of the day, I’m just an actor, playing a role. But yes, as an individual who is a part of this country, I’m happy and proud of our hockey players’ achievement on the field.”

Point out that he comes across as a calm person who thinks out every word  he speaks and Kunal laughs, “Well, I am calm, very little ruffles me truly.”

However, he is quick to add that when writers and directors give him  a narration and he reacts in Hindi, his Punjabi-ness suddenly coming to the fore, they are like, “My God, you are very different from what we imagined you to be.”

He surmises that maybe this calm, thoughtful side is his public persona which emerges during interviews. “Maybe my personal persona is completely different and it’s time for me to explore that on screen,” he signs off with another laugh, leaving one speculating about his next move in real life.