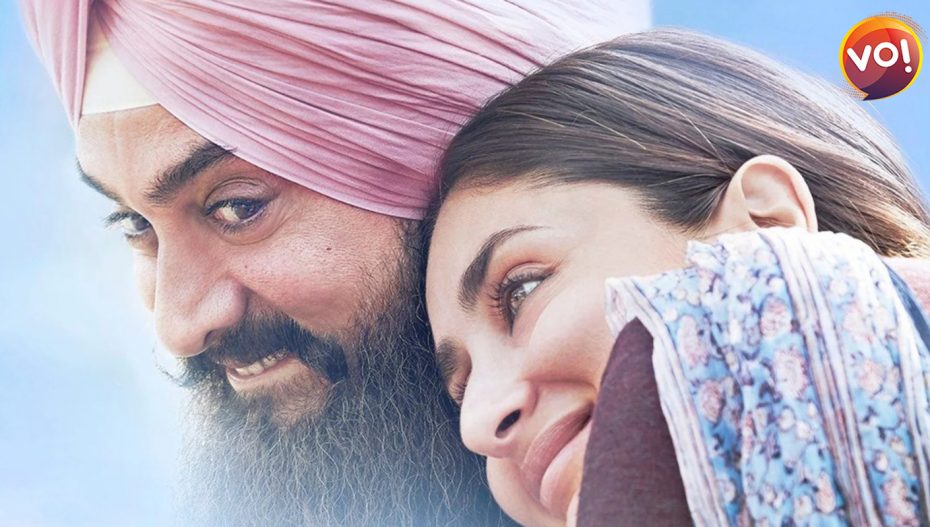 Actor Aamir Khan’s much awaited “Laal Singh Chaddha” finally set the ball rolling with the release of its first song, Kahani, on Thursday.

The film stars Aamir Khan, Kareena Kapoor Khan, Mona Singh and Chaitanya Akkineni. While the song’s background score has been composed by Pritam, lyrics have been penned by Amitabh Bhattacharya. Even though the video of the song has not been released, fans are already hooked onto the soulful rendition by Mohan Kannan.

In a statement issued to mark the song’s release, Aamir stated: “I truly believe that the songs in Laal Singh Chaddha are the soul of the film. It was a very intentional decision to put Pritam, Amitabh, the singers and technicians in the spotlight. I can’t wait to see how audiences react to the music that the team has poured their heart and soul into.”

On Wednesday, Aamir Khan Productions shared a video of him playing Beethoven’s Fur Elise on his piano. In the video, Khan shows off his piano skills and says he will tell the world a story at 9 am on Thursday.

In fact, the PK actor had been teasing fans, ever since he shared a video of him playing cricket with his team on the terrace. After hitting a boundary, the actor said that he is gearing up to share a story. A couple of days ago, another video saw him playing table football as he shared how he has picked radio as the means to tell the story.