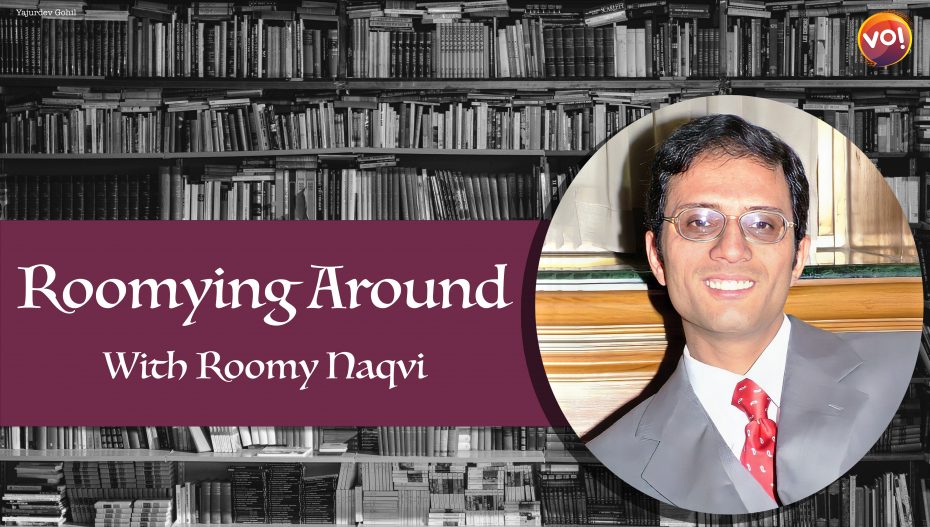 I have observed this a lot in India, and I think, this is largely prevalent in South Asia, where people of different ethnicities either claim superiority through caste or through ‘royal blood line’. Gregor Mendel (1822-1884) was a nineteenth century biologist, friar, and a lot more. His work with breeding and cultivating pea plants led to the evolution of modern genetics as a discipline.

If you are interested in reading Gregor Mendel’s scientific paper, “Experiments in Plant Hybridization” (1865), you could read it at: The Mendel Web

Essentially, to summarize for lay people, Mendel said that greater diversity in the genetic pool led to better offspring. However, such a theory would run afoul of ideas about caste hierarchy or ‘royal blood’ or endogamous marriages practiced among many social groups in South Asia.

Most of you would have heard of Wolfgang Amadeus Mozart, the musical genius. However, has anyone heard of his elder sister, Maria Anna Mozart? Marianne or known lovingly as ‘Nannerl’ Mozart was equally prodigal as a child. She had the same genes as her younger brother, Wolfgang. However, for the most part of history, she is a forgotten prodigy and not considered close to Wolfgang’s genius.  This article, “The lost genius of Mozart’s Sister” at The Guardian and Maria Anna Mozart: The Family’s First Prodigy – article at The Smithsonian Magazine shed some important light on her life.

Wolfgang’s sister, Nannerl did not receive sufficient practice as a child. So, even though both had the same gene pool – and both were child prodigies—not receiving sufficient practice led to a marked difference in their calibre. Nannerl is so much lost in history that none of her work survives. Thus, while gene pool may play some role, it is very important for a person to get the right conditions to grow well. If social conditions are antagonistic, if there are other factors that affect the genius adversely, then certainly, the genius of a person would not thrive at all.

BD: What advice do you have for young conductors?

Sir Georg: The only advice one can give is to work as hard as possible; it is the only way to achieve something that you want. Don’t rest on your laurels and don’t wake in the morning and say, “I was wonderful yesterday.” See your shortcomings, strive to improve, and if you are talented it will arrive. You always arrive. I don’t believe we have any neglected talent in the 20th century. That’s the only advice I suggest. Don’t despair, it is sometimes very difficult to go on and work, but you will learn.

BD: Do you follow that advice in your own career?

Sir Georg: Yes, of course; I am the living example of that.

BD: What are the shortcomings, if any, of Sir Georg Solti?

Sir Georg: I am not a living example of shortcomings, I am a living example of a difficult career – the most difficult one that you can have.  I was 34 years old when I first-time conducted.  That, for any normal conductor, is much too late.  It is better to start at 18 or 19 or 20 because there are certain technical problems you have to overcome as early as possible.  I started at 34 because of the gentleman called Mr. Adolf Hitler.  A bigger shortcoming than that cannot be, and I overcame that one with hard work and suffering and problems.

Sir Georg was born a Jew and suffered in his career due to Hitler. Yet, as he says, working hard every day can lead anyone to genius. You might like to listen to Symphony No. 6, ‘Pathetique’ by Pyotr Tchaikovsky, conducted by Sir Georg Solti for the Bavarian Radio Symphony Orchestra. Tchaikovsky’s Symphony No. 6 is also known to have the slowest finale in the history of the symphony.

That interview of Sir Georg’s with Bruce Duffie is well worth reading. I read it every few months when I feel down in the dumps and when I feel myself too depressed. I’ll leave you with these thoughts to ponder over till we meet again next week. Don’t get up and say, ‘I was great yesterday’; forget that and work hard every day. There will be opportunities and ways of achieving excellence.