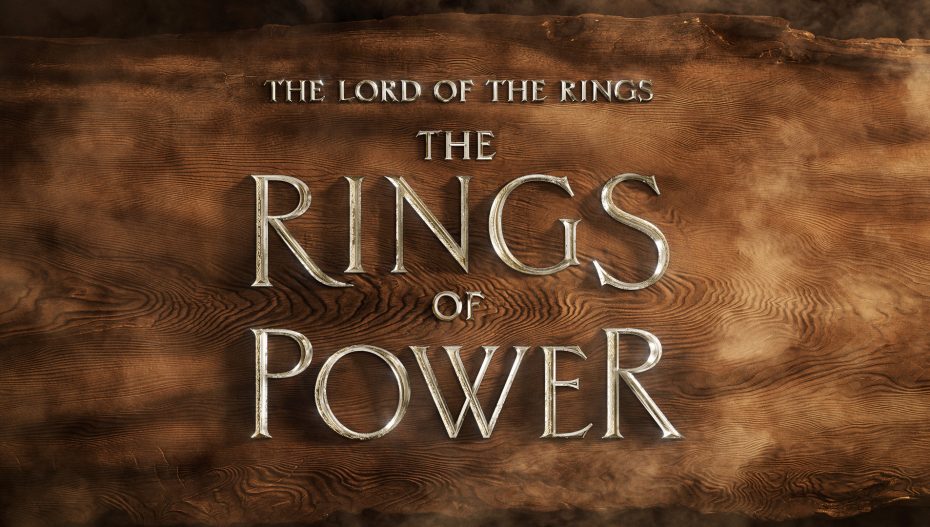 Amazon’s hugely popular The Lord of the Rings series has a new name. The Lord of the Rings: The Rings of Power was announced Wednesday as the full title of the drama set to debut September 2, with episodes to be released weekly. Taping in New Zealand for the multi-season series concluded last August. The country also was the home for the filming of director Peter Jackson’s “Lord of the Rings” and prequel “The Hobbit” film trilogies.

In a statement, producers J.D. Payne and Patrick McKay said the series will unite “all the major stories of Middle-earth’s Second Age,” including the making of the rings, rise of the Dark Lord Sauron, the tale of Numenor and the last alliance of Elves and Men.

Amazon went big on the title’s unveiling, releasing a video in which the name’s letters are created in metal at a foundry. The series is set thousands of years before the events of J.R.R. Tolkien’s famed “The Lord of the Rings” and “The Hobbit” fantasy-adventure novels. It will follow new and familiar characters confronting the “long-feared re-emergence of evil to Middle-earth,” ground that has yet to be covered on screen, Amazon said previously.