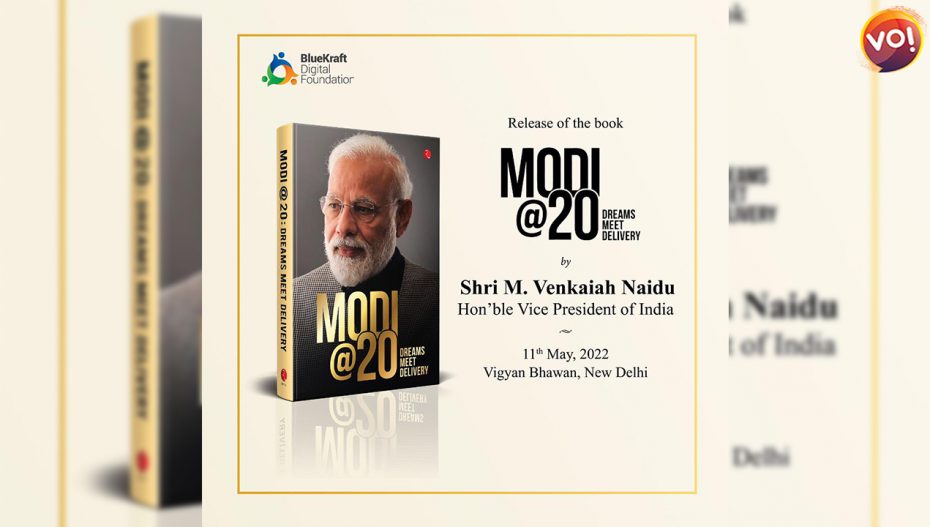 Amit Shah along with Vice President M Venkaiah Naidu and External Affairs Minister Dr S Jaishankar launched the book.  Vice President M Venkaiah Naidu said “The Prime Minister is a phenomenon at the National Level. The book presents different facets of the distinct thought process, the pioneering, pro-active approach and the quintessential, transformational leadership style that Narendra Modi has come to be so closely identified with.”

Modi, as a member of the Bhartiya Janta Party (BJP), has extensively dedicated his life to politics. He initially served as Chief Minister of Gujarat for more than 12 years, until 2014, making him the longest serving CM of the state. It was in 2014, that he was elected as India’s 14th Prime Minister and it was last year that Narendra Modi completed 20 years of his service.

FIR Against Avinash Das For Sharing Picture Of Amit Shah With Arr...