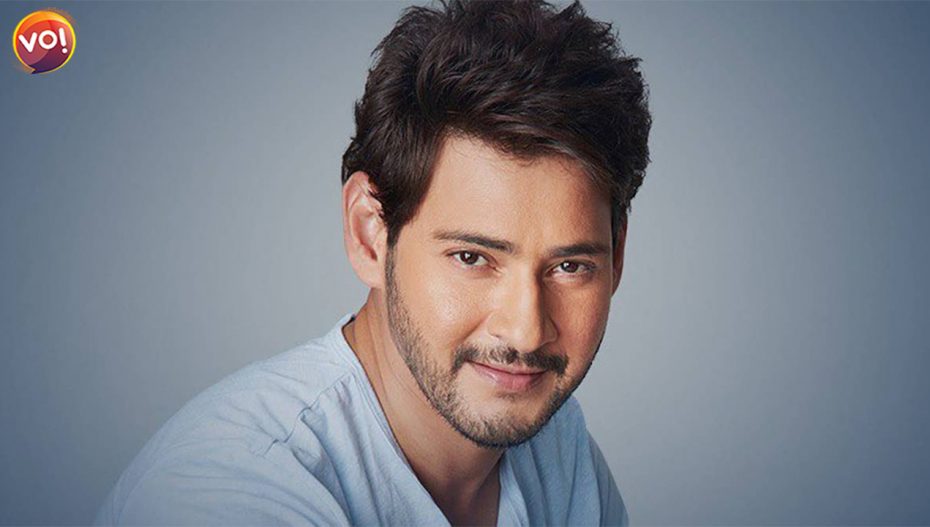 Mahesh Babu’s next film Sarkaru Vaari Paata hits theatres on May 12. The actor seems to have opened a contentious can with his recent comment: “Bollywood cannot afford me and so I do not want to waste my time.”

The remark came close on heels of the already ensuing North-South language spar with the Hindi-speaking Bolly industry insisting on Hindi being a pan-India medium of communication.

In light of the actor’s claims that he turned down several Bolly offers, his secretary released this list of projects that did come his way:

Few people are aware that Sukumar first pitched the story to Mahesh Babu. Mahesh rejected the script, claiming that it was too rough for him and that he would be unable to undergo the necessary makeover for the Pushpa Raj role in the film. Sukumar subsequently handed the script to Allu Arjun, who eagerly accepted it. And the rest, as they say, is history.

AR Murugadoss had long wanted to work with him. Indeed, he is claimed to have contacted Mahesh Babu with the Ghajini script. But, for some reason, Mahesh refused to join. Murugadoss subsequently pulled in Suriya for the film, which went on to become one of Suriya’s biggest box office hits. Mahesh and Murugadoss later worked together on Spyder, which was a flop.

The actor contacted Sandeep Reddy Vanga to congratulate him on the success of Vijay Deverakonda’s Arjun Reddy. Mahesh had also requested Sandeep to pitch a story, which is when the latter told Mahesh about Animal. However, the Sarkaru Vaari Paata actor declined. Later, Ranbir Kapoor was roped in and the film is currently being shot.

K. Jo’s efforts at bringing in South Indian stars to Bollywood is no secret. Karan is supposed to have approached Mahesh, with a Bollywood director pitch the story. However, the actor was uninterested in the project. This is consistent with the actor’s recent remarks “Bollywood simply cannot afford me. I’m not going to waste my time there.”