Make a Quick Buck via Clubhouse 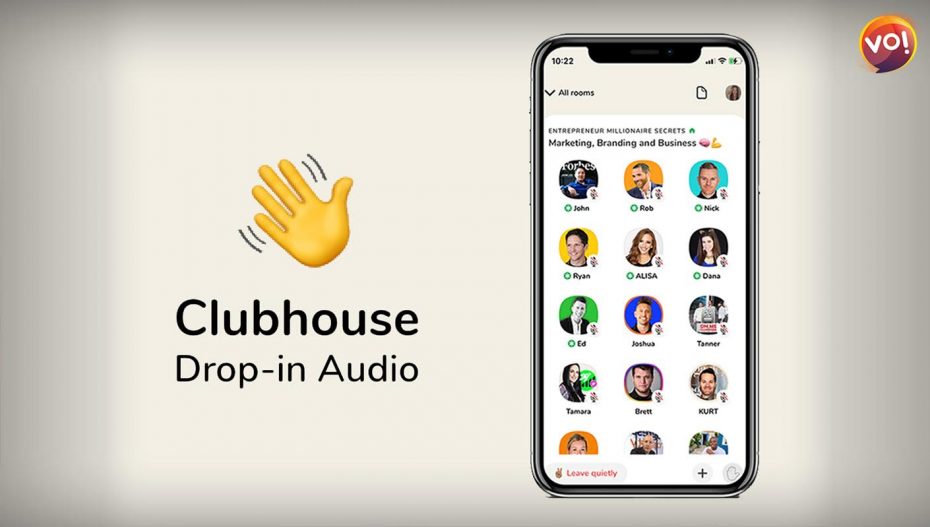 If the first coronavirus wave gave us Zoom and Dalgona coffee, audio-only applications are all the rage in the second wave. Clubhouse, with its 10 million app downloads in a little over a year, is this year’s breakthrough app, used by the likes of Elon Musk and Karan Johar.

The audio-only social networking app allows people around the world to talk and listen in on conversations on various topics in real time. Conversations in India’s rooms range from Hanuman Chalisa and Antakshari to politics and investment tips. App downloads for Clubhouse have skyrocketed in India once it became available to Android users on May 21, 2021.

“Curiosity and a kind of FOMO (fear of missing out) is driving the app,” says 29-year-old Sanchit Taksali, a CPA in Jaipur, Rajasthan, and the admin for Clubhouse groups The Indian Stock Market and Financial Networkers. Like the Raj-era ‘clubs’, the app remains invite only, rewarding users with more invites if they engage with the app. In response, Twitter, Facebook and Spotify have also launched their own versions of audio-only platforms.

Taksali has seen his club ‘The Indian Stock Market’ gain hundreds of followers every day ever since he joined Clubhouse a day after its launch in India. He uses the app to host weekly conversations on stock trading, investing and personal finance.

“There are 134 crore advisors in the market,” he says, adding, “That means every single person is ready to give his or her advice, so it is up to us to choose who to take it from. However, very few are qualified, and a hugenumber of people are not qualified to give such advice.”

Like TikTok, the other breakthrough app during the pandemic, Clubhouse is witnessing a rapid proliferation of money talk. Like TikTok, many people on the app may not be qualified to share financial advice. This issue is compounded by privacy issues regarding conversations and the recent cases of impersonation of well-known celebrities.

At its best, the mobile application has opened the doors for women in finance to have their voices heard, says Salonee Sanghvi, a veteran in the financial services industry, a CFA and founder of My Wealth Guide. “It democratises your opinions; your opinion matters over your gender,” she said. “However, the conversations in finance are still highly male-dominated, tilted towards men over women.”

Sanghvi was one of the early users of Clubhouse when it was available only to those with an iPhone. When she first joined in January 2021, Sanghvi would spend 3-4 hours listening to conversations and hosting conversations on her club ‘India Investing Club’.

The club now has nearly 3,700 followers and regularly hosts conversations with experts from the financial services industry on wealth building, personal finance investing and more. However, her worries about quality have grown. “Clubhouse has definitely changed. It used to be a relatively closed network of people with their opinions,” said Sanghvi. “It is now very difficult to even find the right room.”

Another rising concern with such apps is the privacy of users. Both Clubhouse and its competitor Twitter Spaces record conversations but while Twitter retains the audio recordings, Clubhouse deletes them after the room is closed.

But for all that, the app looks like it is here to stay. However, whether personal finance chatrooms will continue to draw in users remains to be seen.