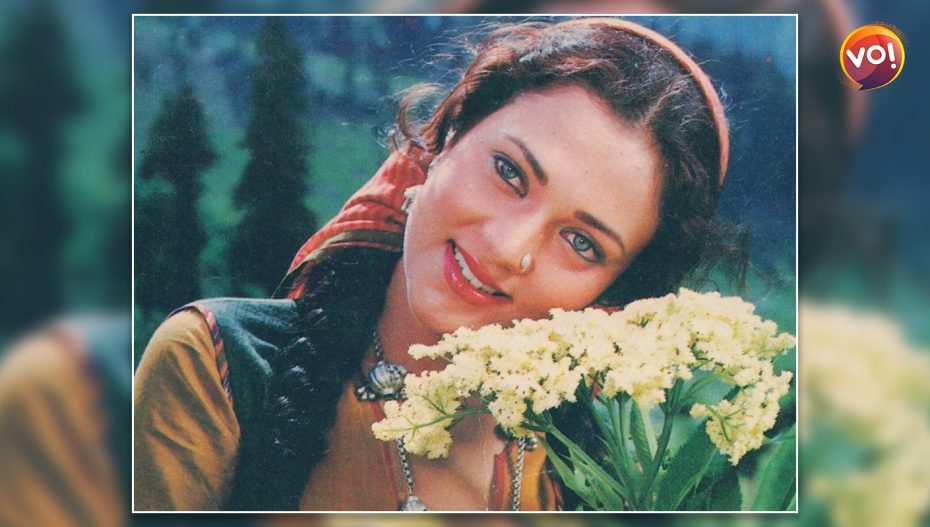 Actor Mandakini, who is best known for her role of Ganga Singh in the 1985 Ram Teri Ganga Maili, is all set to make her comeback. The actress quit showbiz in 1996 and was alleged to be underworld don Dawood Ibrahim’s interest for a brief period.

Her comeback Maa O Maa was announced at an event in Mumbai recently. “The song is very touching. I had to say yes. There was no reason to say no,” she stated at the press meet. The shoot goes on floors in May and will be directed by Sajjan Agarwal.

The heart-throb of an entire generation, Mandikini, acknowledges the rousing welcome back. Her son, Rabbil Thakur, also features in the video, in which she will be his screen mother.

“The characterisation was substantial and I cannot compete as lead female actor with girls who would be my son’s age,” she joked on the stereotyping of senior actors into parental roles.

Meanwhile, Rabbil who will be debuting alongside his mother, shared: “As a child, I stayed away from watching any of my mother’s films. I could not tolerate seeing the way villains treated my mom. I am happy to share screen space with her in this music video.”