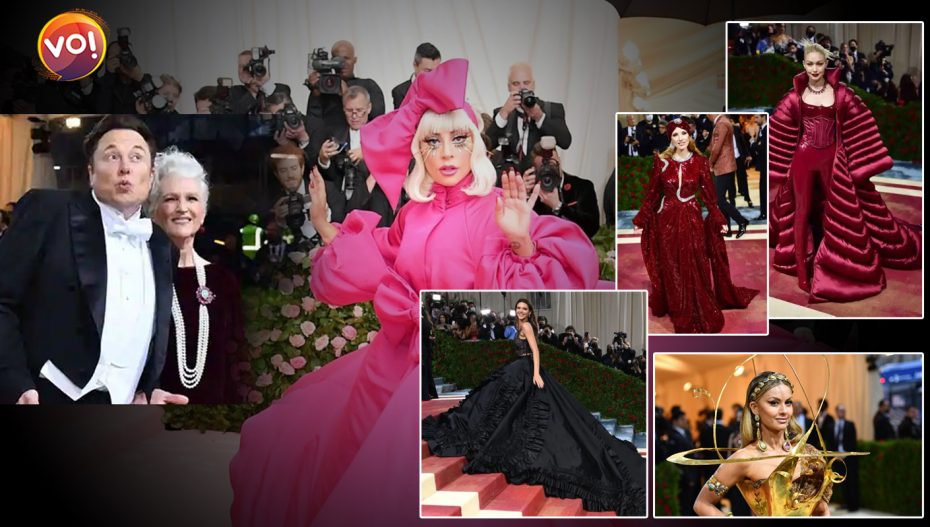 The Met Gala, or the Met Ball, formally called the Gala Costume Institute or Costume Institute of Benefit, is one of the most prestigious event in the fashion world. Every year, fashion enthusiasts are eagerly awaiting this event, especially to which of the invited celebrities hit the mark with their creative costumes and which miss it. Unlike Oscars where fashion statements are mostly chic and sophisticated, Met Gala allows celebs to go wild and lets designers show their imagination and abstract creativity.

This Gala is an annual charity event held for the benefit of the Metropolitan Museum of Art’s Costume Institute in New York City. The event invites celebrities from various fields such as fashion, film, television, music, sports and social media to an event organized by the American fashion magazine Vogue.

Like every other year, the Met Gala event saw a throng of celebrities this year. Some regular faces like Kim Kardashian to Bella Hadid, Nicki Minaj to Cardi B were curating their costumes. However, this year, unexpected guest was Hillary Clinton, who attended the event after 21 long years. She boasted a Joseph Altuzarra gown featuring 60 women’s names like Rosa Parks, Lady Bird Johnson, and Clinton’s mother, Dorothy Rodham.

Elon Musk made an appearance at Met Gala along with his supermodel mother Maye Musk. Musk recently broke the worldwide headlines after he bidding $44 billion for acquiring Twitter

Indian businesswoman and socialite Natasha Poonawalla strutted on the Met Gala 2022 red carpet in a glamorous outfit with an Indian touch on Monday. In keeping with the ‘gilded glam’ theme for the night look, she wore a golden sari with embellished jewellery. This look of Natasha is being praised a lot in Hollywood.

Each year the Costume at Gala celebrates a specific theme of the institute’s exclusive exhibition and sets the tone for the formal dress of the night, with guests at the event expected to develop their own fashions. Select the one that matches the theme of the exhibition. Anna Wintour, American journalist and editor-in-chief of Vogue, has presided over the Met Gala since 1995.

RM Opens Up About BTS' Visit To White House